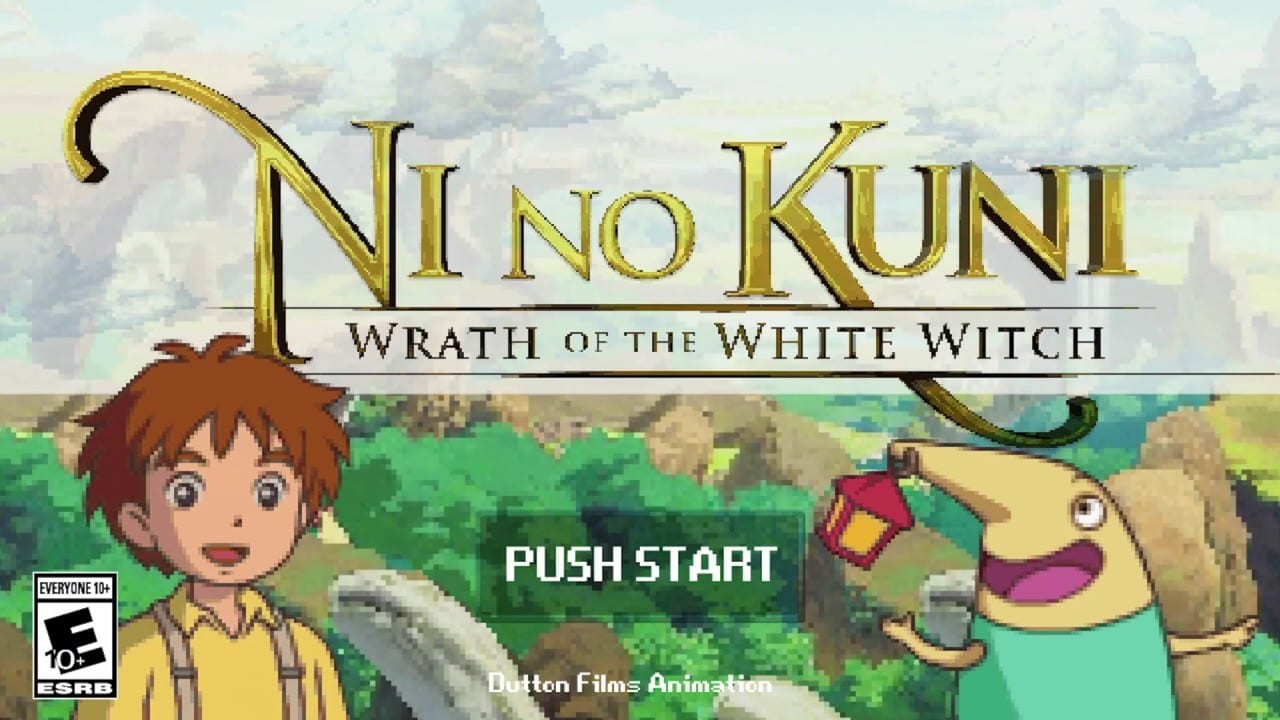 Bandai Namco has teamed up with Dutton films to produce a pixelated retelling of Oliver’s journey in Ni No Kuni: Wrath of the White Witch, released today on the publisher’s YouTube channel.

The ten-minute video recreates the game’s opening scenes in a charming 16-bit aesthetic, including Oliver’s ill-fated first drive of Phil’s car, his mother passing away, and his first visit to Ding Dong Dell. There’s even appropriate chip-tune to go with it all.

Dutton films is a video production and animation studio specializing in pixel art. Some of their other work includes pixel versions of Princess Mononoke and Stranger things, which is also worth a look.

It isn’t clear as to whether this is a one-off or whether we can expect more of the game’s story to be retold in pixel art, but we’ll keep you posted.

For now, you can check out the video for yourself below:

Ni No Kuni: Wrath of the White Witch is a turn-based JRPG about a young boy who travels to an alternate dimension and discovers his wizardly powers.

The game was first released back in 2013, but a remastered version came to PS4 last month. It also came to Nintendo Switch for the first time as a port of the original PS3 version. You can check out the launch trailer here.