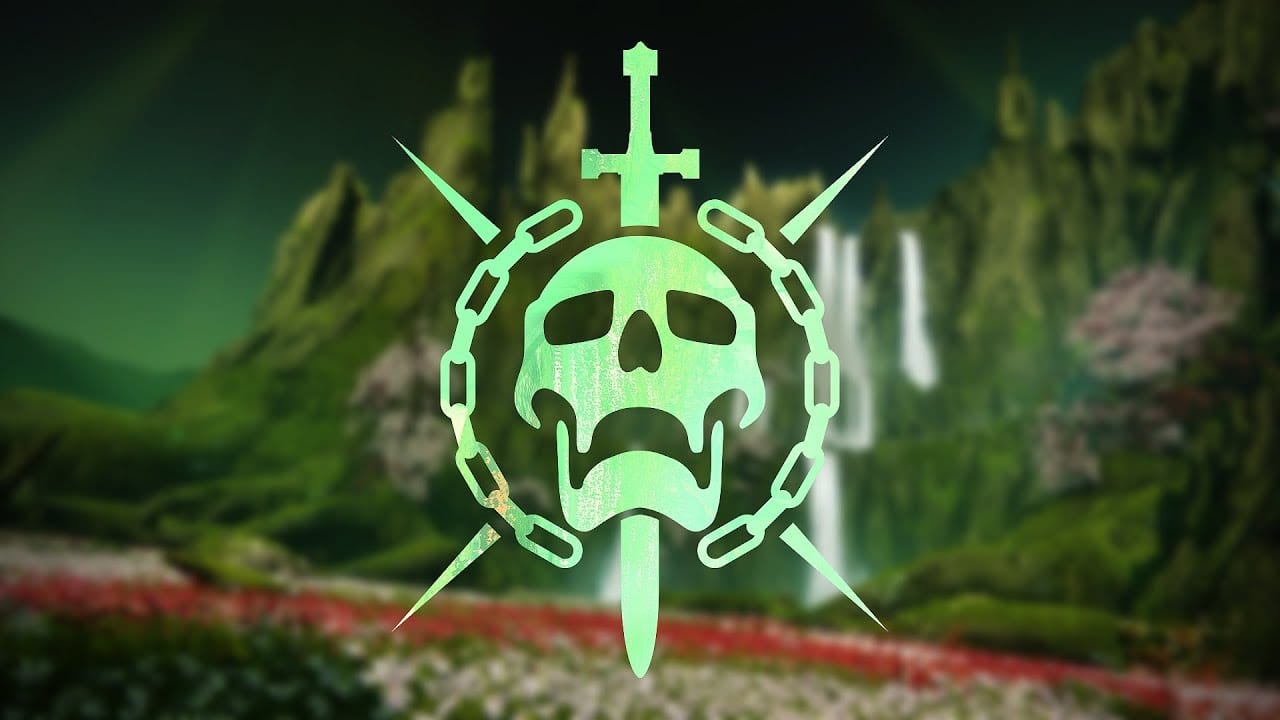 While Destiny 2’s latest expansion, Shadowkeep, released this past Tuesday, the associated raid is set to be released this Saturday. Garden of Salvation, a Vex themed raid set in Destiny 1’s famed Black Garden, will be the pinnacle PvE activity for hardcore Destiny 2 players for the foreseeable future.

The raid will put teams of six up against the toughest Vex enemies that the series has seen so far, and fans are are hoping it finally provides some answers about what exactly goes down in this area that has been shrouded in mystery since the vanilla Destiny 1 campaign.

The trailer, which you can check out below, is brief and only shows a few of the timeworn, garden-themed Vex enemies.

Only a small segment of players will be realistically in the running to claim the world first clear of Garden of Salvation. The World First race is a big deal within the Destiny community, and the team of six that gets the first clear will each receive World First title belts from Bungie.

In addition, completions within the first 24 hours will get an exclusive in-game emblem and those that complete the raid before Oct. 15 will be allowed to purchase an exclusive raid jacket.

If those parameters are too strict, just complete the raid this season at some point to be able to buy the raid t-shirt.

Garden of Salvation and the subsequent World First race will start at 1 P.M. ET this Saturday, Oct. 7. You can check out the short teaser trailer yourself below. If you want to watch the race go down, follow along here on Twitch the day of the release.