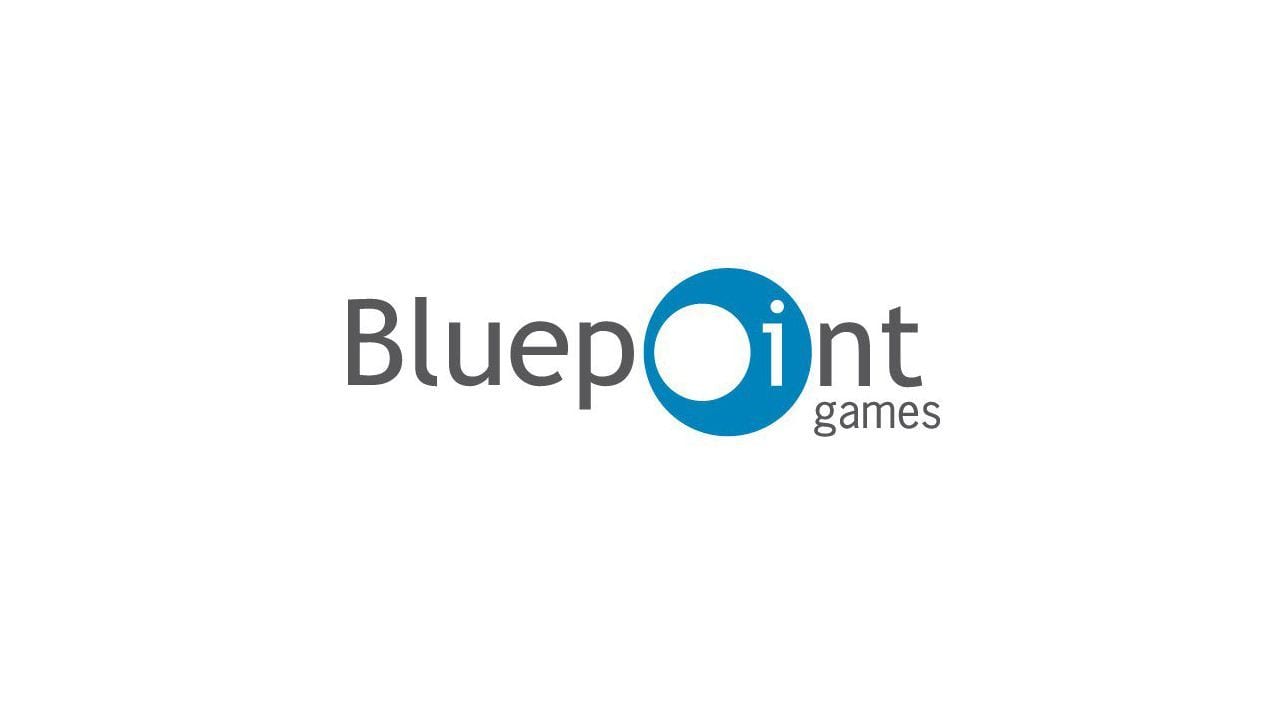 Today we finally learned that the next-generation PlayStation console is called PS5 and that it’s coming next Holiday season, but there is more in the news that meet the eye.

The reveal on Wired includes a comment by Marco Thrush, president of Bluepoint Games, who mentions that the studio knows for its remakes and remasters is working on the PlayStation 5.

According to Thrush, the team is “working on a big one,” and he also added “I’ll let you figure out the rest” which is a quite intriguing tease.

While he did not provide any specific information on what the game actually is, I’m pretty sure many betting men would put their money on a remake of FromSoftware’s Demon’s Souls.

That being said, this is just speculation, so do take it with a grain of salt.

Incidentally, Thrush also provided a comment about the SSD which will come with the PS5 as default storage solution.

“The SSD has me really excited. You don’t need to do gameplay hacks anymore to artificially slow players down—lock them behind doors, anything like that. Back in the cartridge days, games used to load instantly; we’re kind of going back to what consoles used to be.”

If you’re unfamiliar with Bluepoint Games, they worked on the excellent Shadow of the Colossus remake, Gravity Rush Remastered, Ucharted: The Nathan Drake Collection and more.