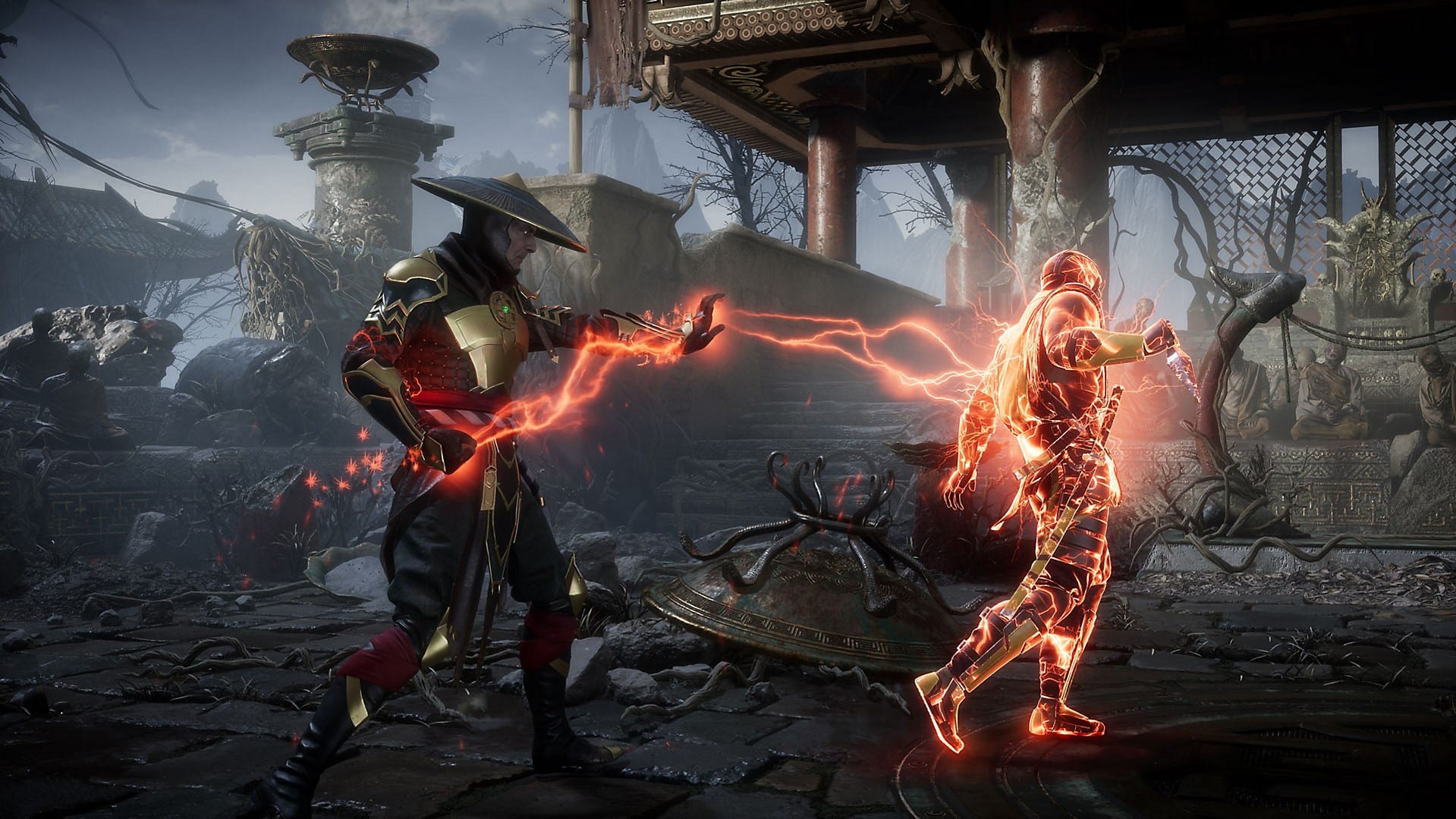 One of the year’s best-selling games is running a free trial this weekend. A limited version of Mortal Kombat 11 can be downloaded for free between Oct. 11-14 on both PS4 and Xbox One.

As you can see from the above, in addition to giving you an opportunity to try two chapters of the game’s main story, the trial features some of the DLC characters, too, including the awesome T-800 that was revealed earlier this month. You’ll also have access to The Krypt and Fatality Training modes.

Mortal Kombat 11 launched to critical acclaim earlier this year. Twinfinite scored the game 4.5/5 in our review and said of it:

“Small frustrations aside, Mortal Kombat 11 is an extremely fleshed out fighting game that has a solid backbone both for single-player and online play. It leads the genre now in story telling in fighting games, cleverly finding a way to unite 17 years of plot.”