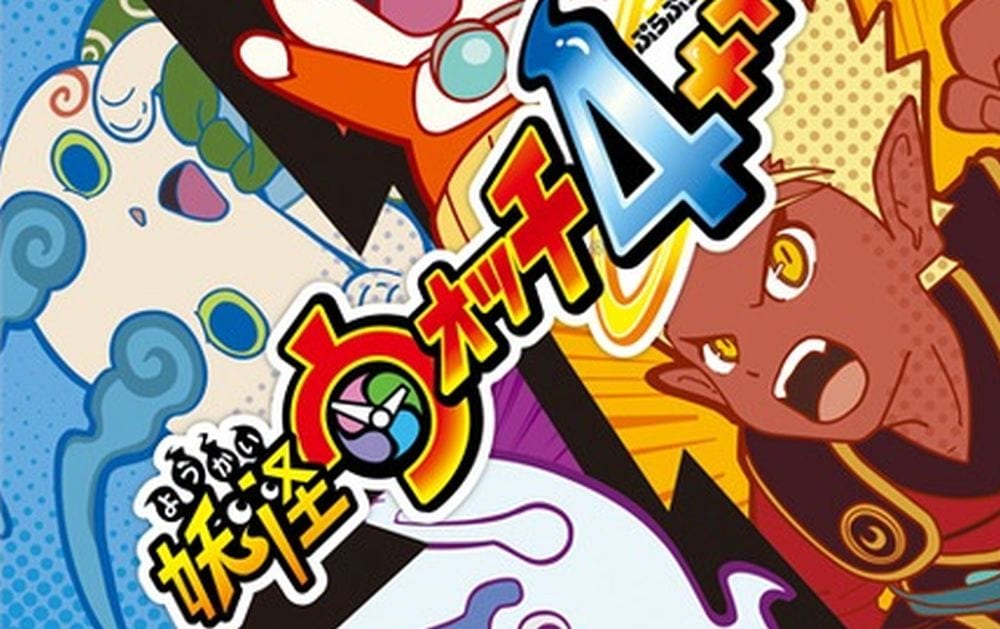 This version will be released for both PS4 and Nintendo Switch, marking the debut of the series on non-Nintendo consoles.

A new boss themed after Japanese public baths has also been added. Since it’s very powerful, it’s advisable to fight it alongside friends.

New areas have beenn implemented, including the familiar Dandanzaka area and Kamayude Hell.

Last, but not least, plenty of new Yokai are also coming, and you can see some in the gallery below, alongside the new elements described above and the box art for both platforms.

Incidentally, those who already purchased the original Switch version of Yo-Kai Watch 4 will be able to purchase an update DLC without needing to buy the game anew. It’ll cost 1,500 yen.

Those who didn’t can grab the full game for both PS4 and Nintendo Switch for 6,480 yen plus taxes.

And now, without further ado, I leave you with the gallery.