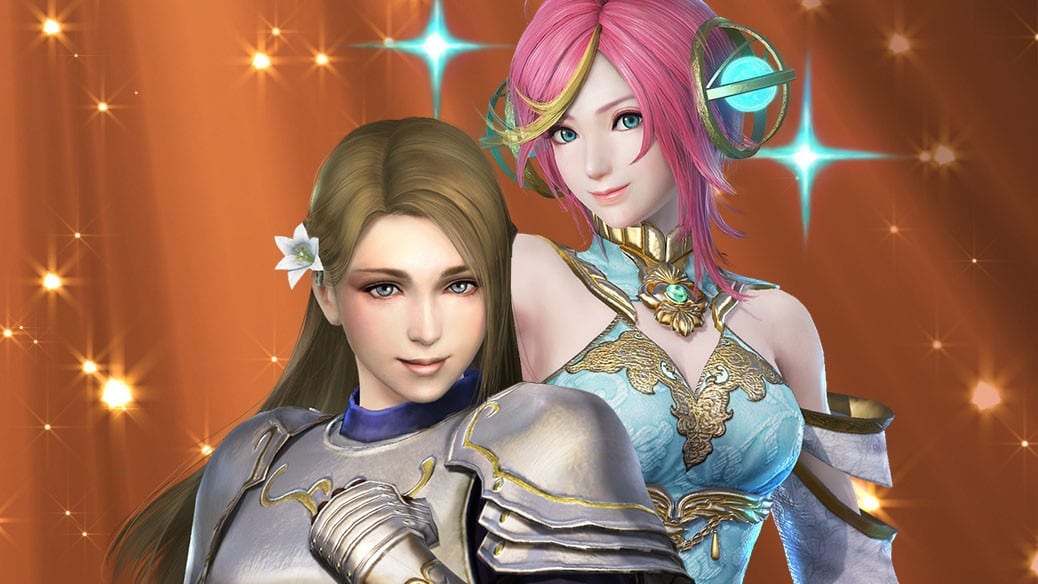 Omega Force is currently working on Warriors Orochi 4 Ultimate, a renewed take on the game with new characters and features.

Yet, this doesn’t mean that the team isn’t looking toward the near future, with new consoles on the horizon.

We ashed Producer and Director Tomohiko Sho at Tokyo Game Show what he feels the upcoming new consoles can offer to the Warriors franchise, and he sees potentially exhilarating and huge battle simulations approaching on the horizon.

“The Warriors games, even if many just think of them as a bunch of characters fighting, are actually meant as battlefield simulation games.

We’re really hoping that with the next generation of consoles we can really have that huge battle simulations with various armies on the field, and bring a realistic feel to it.

We hope it’ll really show the true exhilarating feeling that you can get playing these games. This is what we hope to see.”

Of course, you can expect the full interview soon here on Twinfinite.

If you want to learn more of the game, you can enjoy the latest reveal, including new characters, and a new trailer.