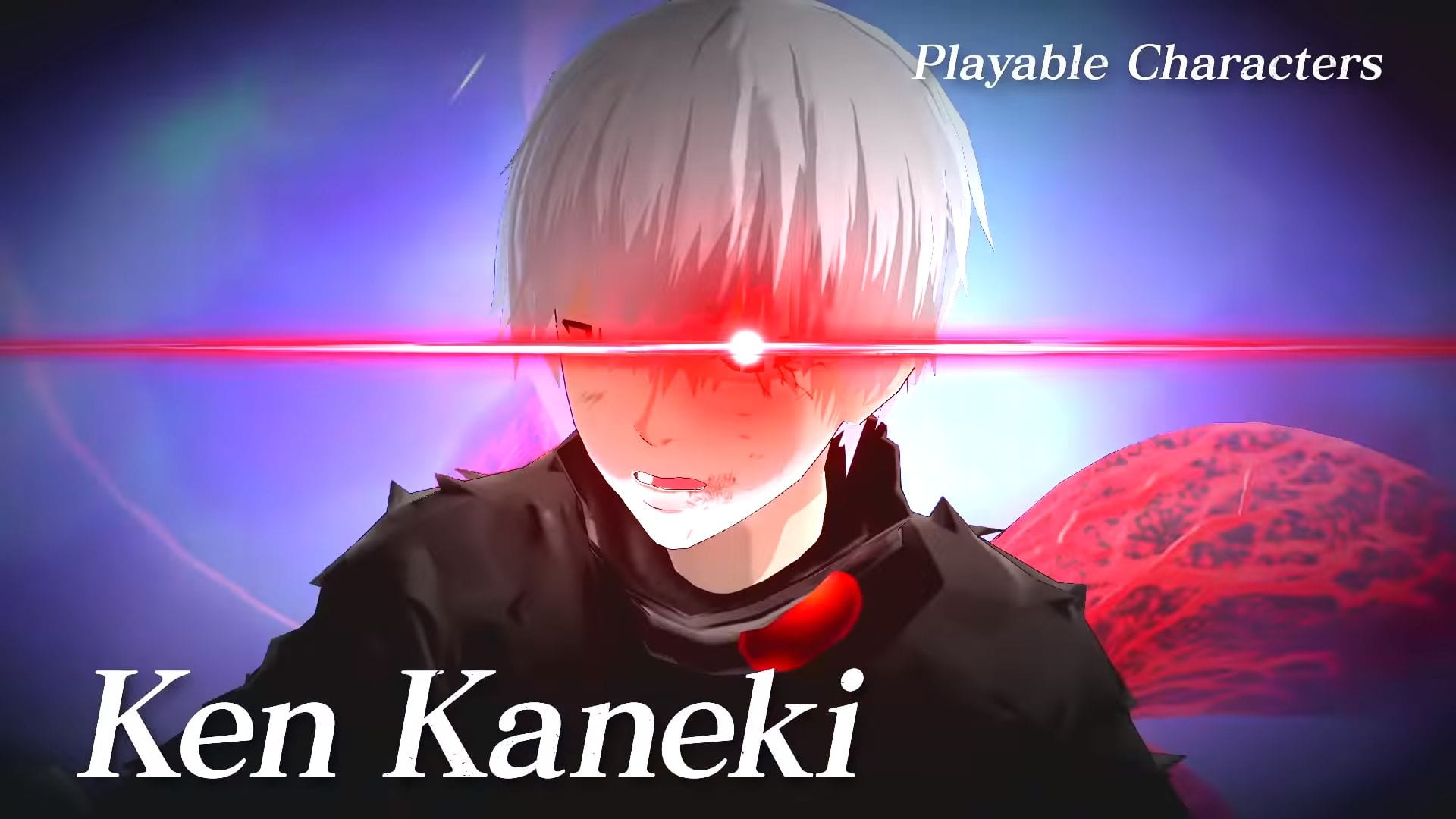 The trailer focuses on the playable characters which will be rather familiar to those who love the original franchise.

We also get to take a look at a series of boss characters, Nutcracker, Noro, Shachi, Kanae, and One-Eyed Owl.

If you want to see more, you can also enjoy the previous gameplay trailer and another character reveal.