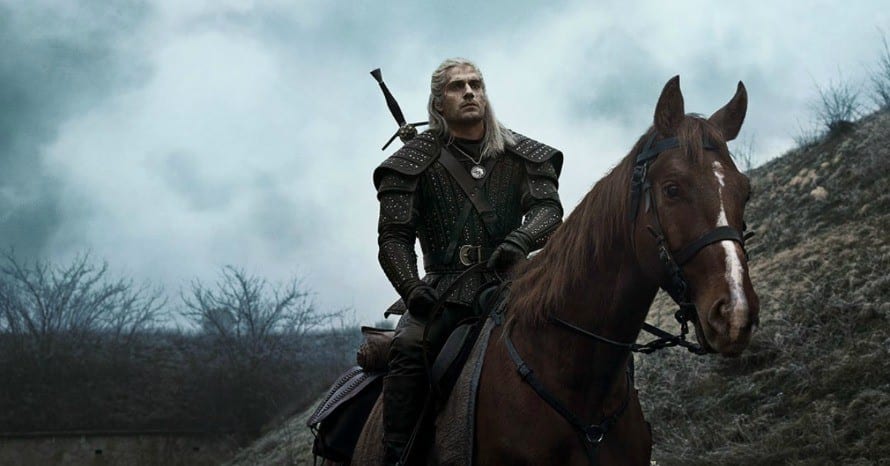 Netflix might have just made a big whoopsie. A recent Tweet by the streaming service’s official account lists a bunch of upcoming shows by the number of ‘sleeps’ until their release, and The Witcher is on there despite no official announcement having been made.

Indeed, all the show release dates are ones that were already known, except one. As you can see below, The Witcher is listed as 97 sleeps away, which would make its release date Dec. 17.

Of course, this isn’t official, and we’ve already had one false alarm as to when the show will release thanks to a bogus Twitter profile last month.

Still, it seems as though this might actually be the real date; the Tweet and subsequent posts on other Netflix social media channels have since been removed, which strongly suggests they accidentally have leaked the release date.

Though unofficial, it’s the first news we’ve had about The Witcher since Netflix gave us a big blow-out back at San Diego Comic-con, where we got to see our first glimpse of the show.

Plenty of Witcher fans are clamoring for information on the show, including one who went so far as to alter Geralt’s appearance to that of Henry Cavill with a mod for The Witcher 3: Wild Hunt.