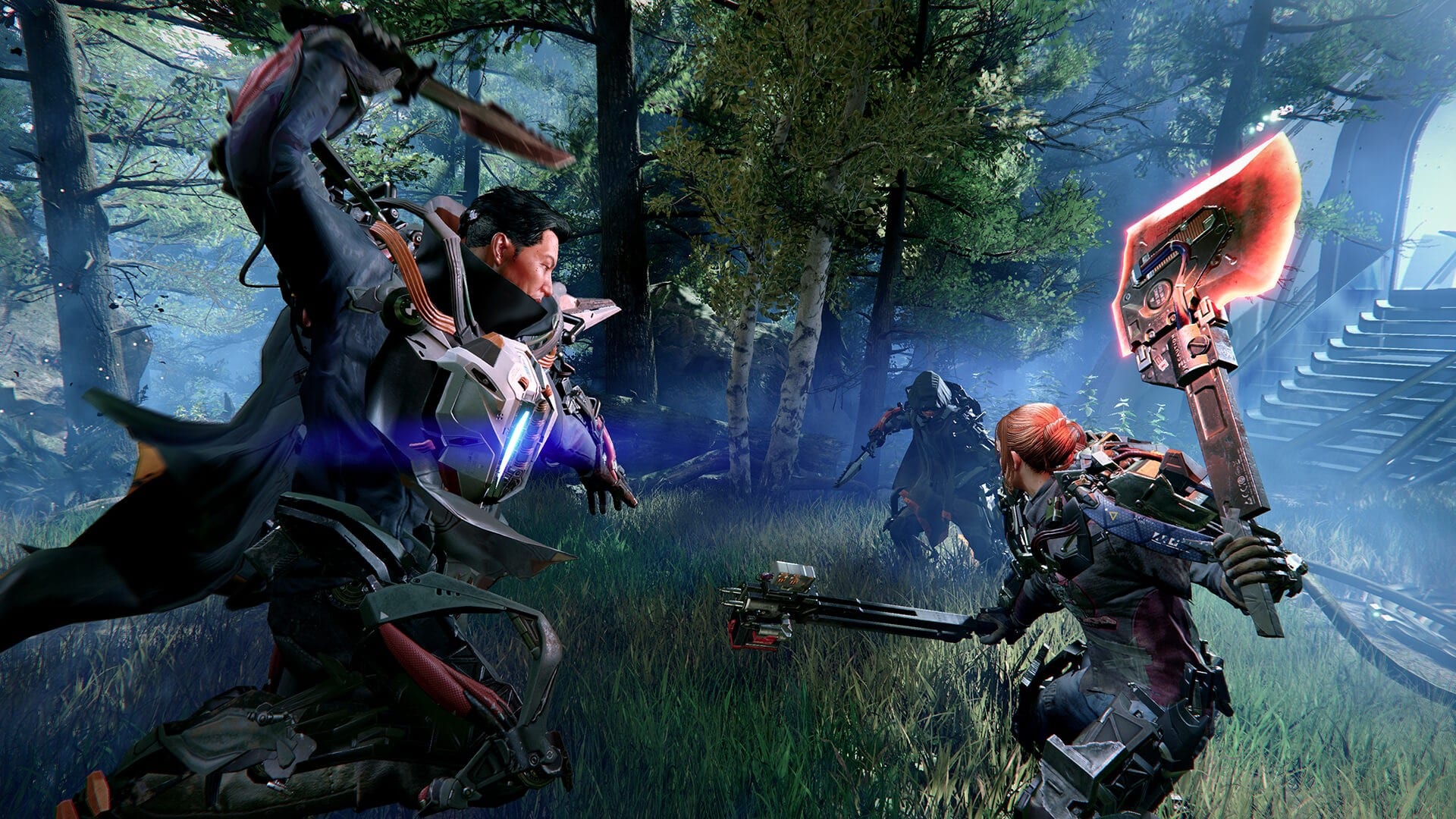 The Surge 2 is a game that’s wireframe design must look like an insane maze when viewed from the outside. There are some essential items you will need to progress through it. Here is where you can find the Lifter Hook in The Surge 2.

Right up front, you do need to have progressed a good way into the game before you are able to find it, and as such there will be SPOILERS required to direct you to it. Read on at your own discretion.

Where to Find the Lifter Hook in The Surge 2

First, you will need to be fairly well leveled to go on this journey, and you need to have progressed far enough to have acquired the Force Hook.

In order to get the Force Hook, you will need to progress to the Gateway Bravo hub area, which is around halfway through the game. From there, head out through the Family Waiting Area gate.

You are going to need to fight your way through the Hospital area. Eventually, you will come across a group of AID soldiers and a scientist. They will task you with retrieving the Force Hook. which located nearby on a raised area.

With the Force Hook, you can make your way to the AID Command area, and take on the boss there, Ezra Shields.

It’s a tough fight, as during the first stage he fights in a powerful and heavily armored mech. Focus your attacks on each leg, and break the armor encasing them. Destroy the limb as quickly as you can, as the armor will return if you take too long.

Once both are down, Ezra will emerge and you will have to fight him mano-e-mano on foot. It’s a standard fight, but he will hit like a truck. Also, be aware that the mech can still attack you, so keep an eye on it.

Once you have defeated him, you will find yourself in the Underground area.

From here, proceed through this dangerous area until you find yourself in the CREO Tech Institute, a setting that will be immediately familiar to players of the first game in the series.

You will need to progress until you meet the Scientist. After a brief interlude, you will fight another boss. Once he is defeated, the scientist will give you your reward, the Lifter Hook.

With the Lifter Hook in-hand, you can access the Chapel of the Spark, which is an even tougher area you will have to progress through in order to advance the plot of the game.

And that’s it, everything you need to know in order to get the Lifter Hook in Surge 2. For more helpful guides for The Surge 2, be sure to check out the others on Twinfinite right here.