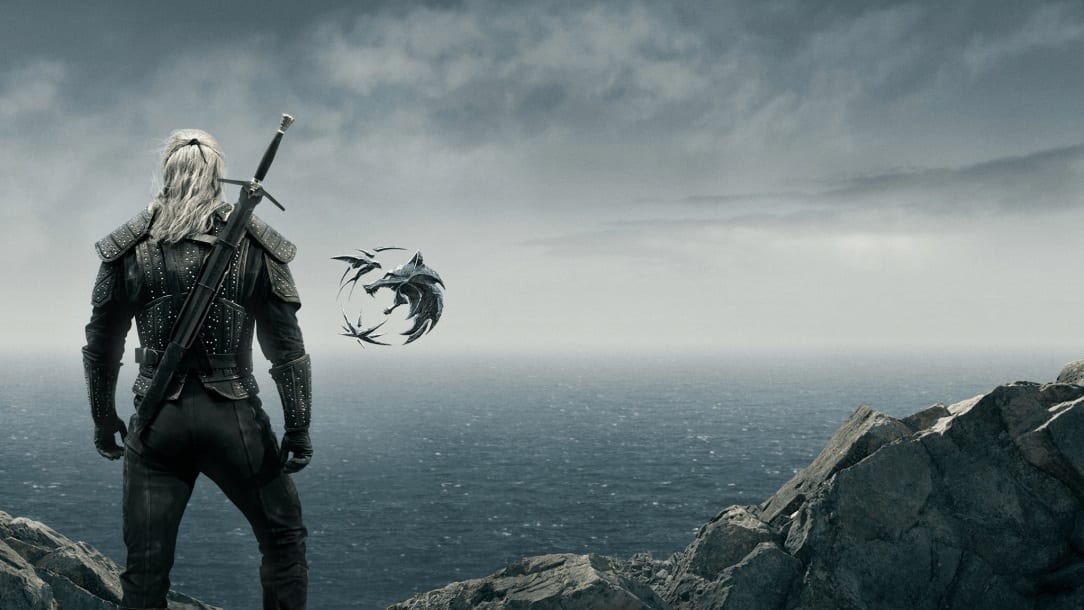 Following a slew of new information about Netflix’s upcoming The Witcher adaptation at the San Diego Comic-Con event back in July, we’ve since heard precious little about the show. Only swirling rumors about its release date have kept us on our toes. Well, while it isn’t exactly huge news, today we’ve at least got a new image of Henry Cavil as Geralt.

The below image is taken from the Canary Islands film set.

It’s the first time we’ve got a proper look the reverse side of Geralt’s steel sword, which appears to have jewels embedded in the guard.

We’re assuming that whatever scene this is image taken from, Geralt isn’t fighting monsters, since he typically reserves his Silversword for that particular contractual obligation.

The Witcher is likely to release this December on Netflix. After one false report claiming it was coming in November was disproved, Netflix’s Netherlands Twitter account accidentally reported that The Witcher was only 97 “sleeps” away, which at the time put its release date at Dec. 17. The Tweet was later deleted.

If you’re not up to speed with everything The Witcher Netflix then definitely check out the show’s teaser trailer.

In related news, you’ll soon be able to experience some of the Witcher universe from the palm of your hand, as developer CD Projekt Red announced its Gwent card game spin-off was finally ready to launch on iOS.