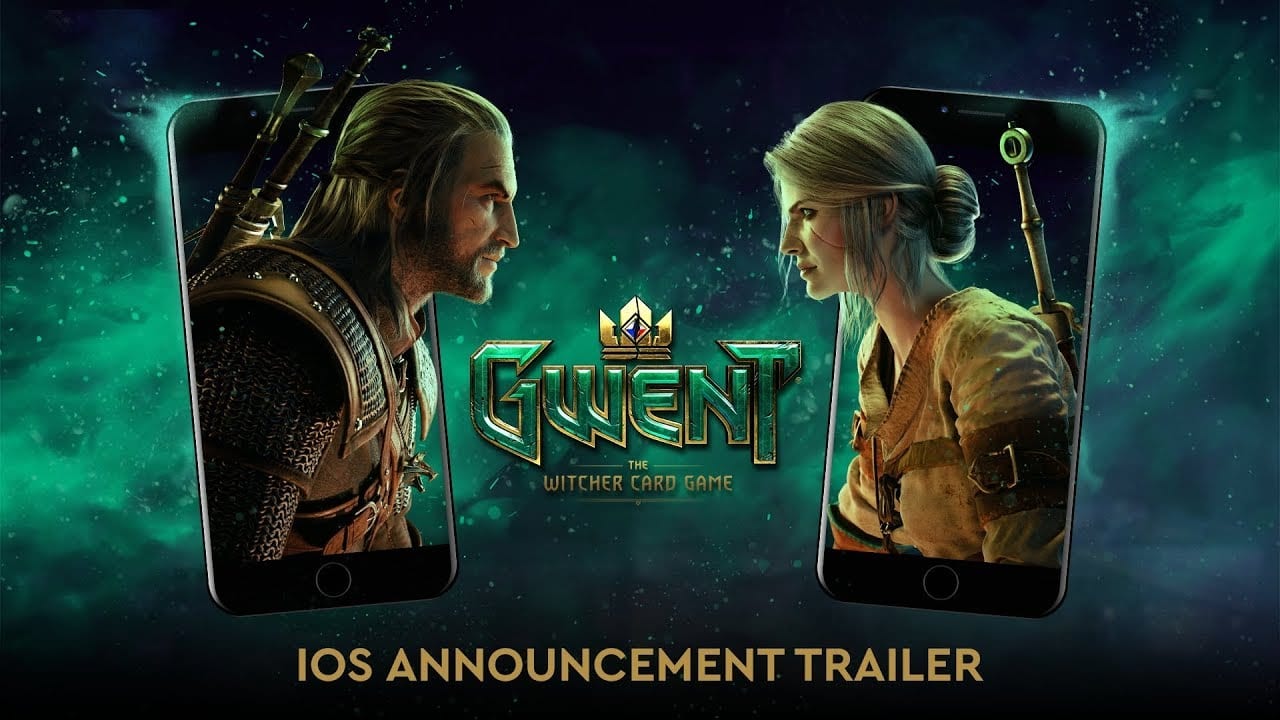 We’ve known that CD Projekt Red has been busily working on a port of its Gwent card game for smartphones for some time, but today we’ve official confirmation of its release on iOS. Gwent will launch of Apple’s device later this year, Oct. 29.

The reveal comes by way of a new trailer, which doesn’t really give us any proper glimpse of mobile performance given that it’s a produced montage.

Unfortunately for Android players, Gwent won’t be available for Android until 2020, but at least we known a version is definitely in development.

Gwent is CD Projekt Red’s standalone spin-off of the card mini-game first introduced in The Witcher 3: Wild Hunt. It’s gone on to become a hugely important part of the developer’s portfolio, with the company recently stating its success is vital in helping to facilitate its future plans.

It said in a recent press release:

“Further results of the CD Projekt Capitol Group will also depend on the popularity and progress of development of Gwent; The Witcher Card game.

The Gwent team currently focuses on porting the game to mobile devices, on adding new content, card sets, and vanity items, as well as organizing regular in-game events with the aim to attract and retain gamers.”

You can check the announcement trailer out for yourself below: