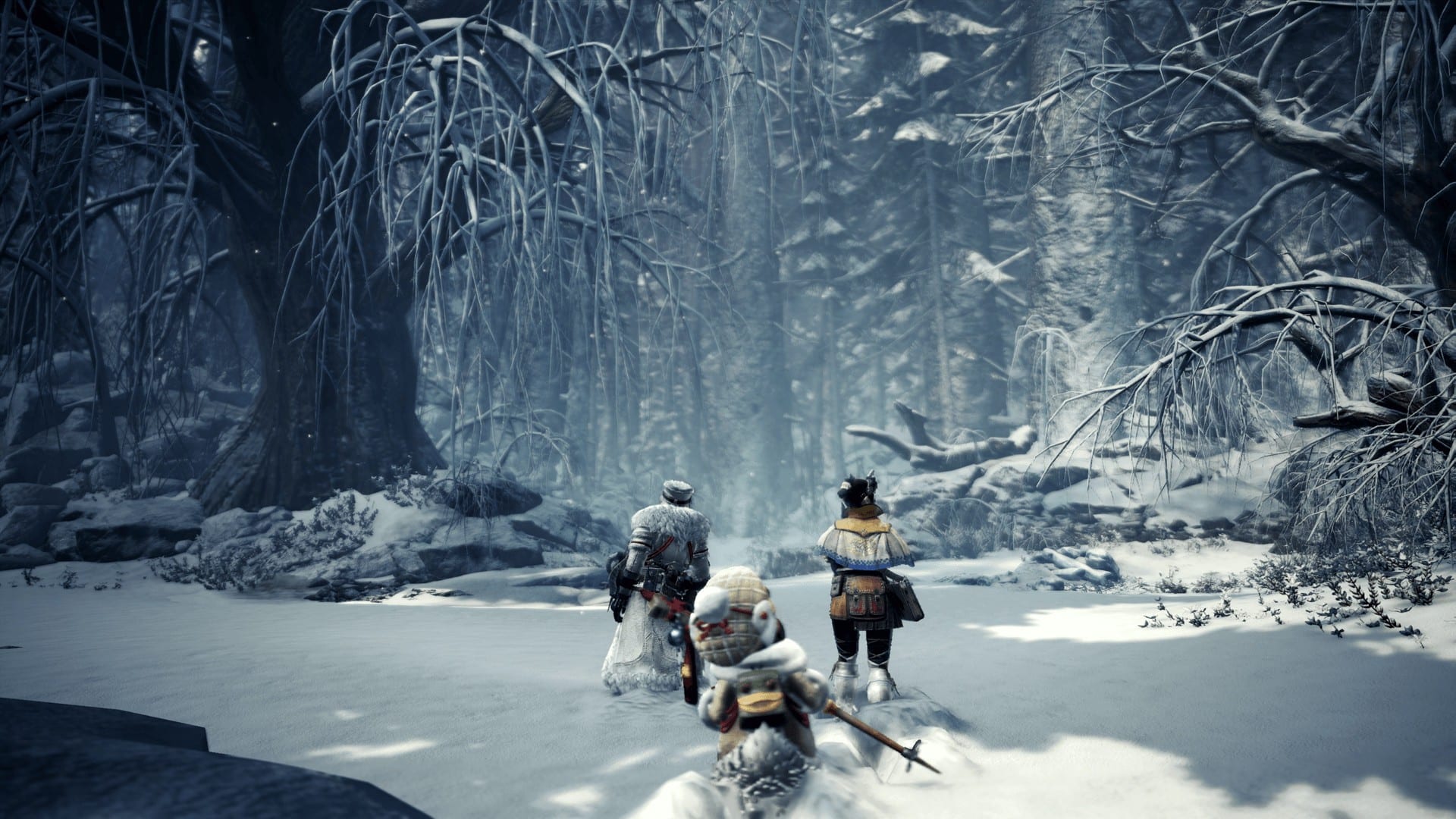 How to Beat Barioth in Monster Hunter World Iceborne

Barioth is a cat-like bat creature that can fly as well as use its four legs to pounce around the Hoarfrost reach. Having these attributes makes this foe one very tough opponent to slow down as Barioth is very quick and is relentless when it comes to attacking and moving around.

If you get hit with some of its ice attacks, you can become inflicted with iceblight, which causes your stamina to drop rapidly, making you susceptible to hits since you can’t dodge or use the clutch claw as much.

Not only should you carry extra stamina-boosting items with you, but you should also have some nulberries. I would also recommend getting the blight resistance skill by finding some decorations or getting your hands on the iceproof mantle.

It can be difficult to get a good hit on Barioth since it’s constantly moving around, but there is a method to slowing it down and that’s by breaking its forelegs and its tail. Taking care of these will slow him down and that tail does massive damage so cutting it will come in handy.

As far as weaknesses go, Barioth is exceptionally weak to fire and thunder-infused weapons. If you’re using a weapon with ice-type elements, you’re going to find yourself having a rough time as that is the same attribute that Barioth attacks with.

Just focus on using the clutch claw to soften up his front legs and tail when you can. Do not stay close to it when it’s enraged and just know when to back off and when to stay on the attack.

I made sure to bring a shock trap, a trap tool, and a thunderbug, so that I can use at least two traps to hold him still for a few seconds.

And that’s pretty much all you need to know about how to beat Barioth in Monster Hunter World Iceborne. For more large monster hunt guides and other relevant content, be sure to check out our MHW Wiki Guide.

Here are some other guides to get you started: