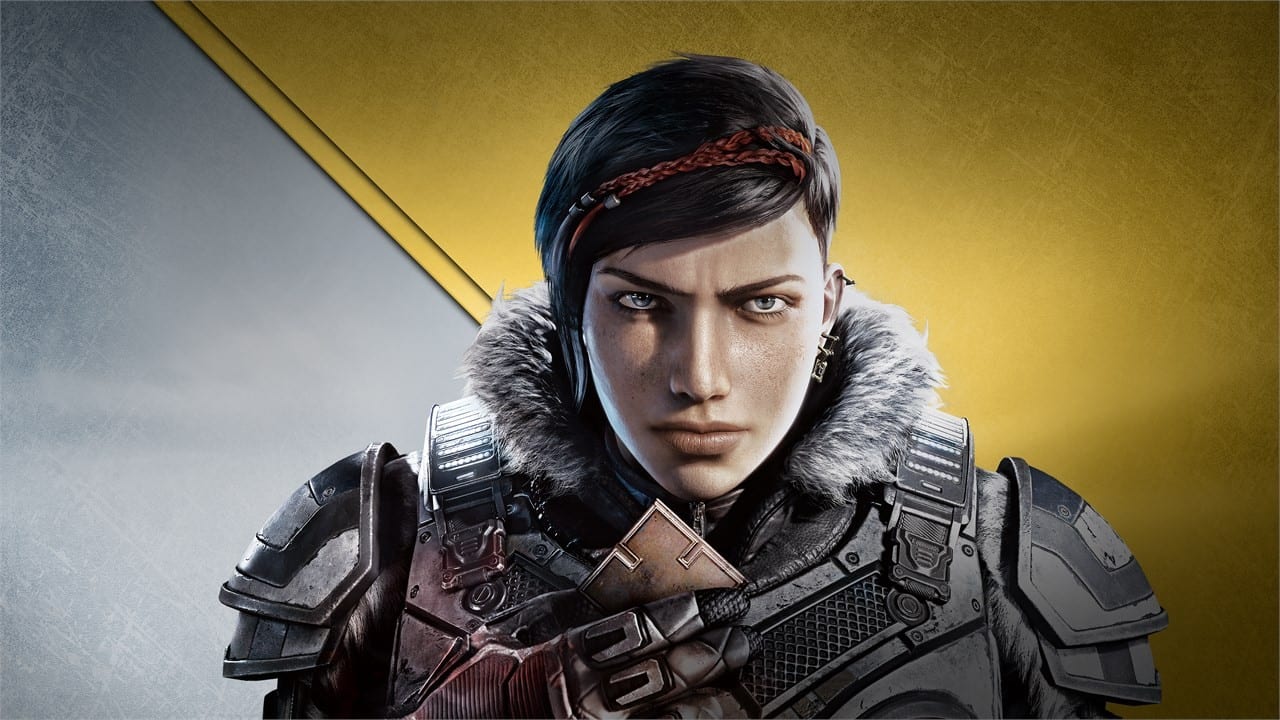 Gears 5 is now officially out in the wild, and while you might have been able to finish its campaign in the time it’s been out, there’s still plenty of leveling to grind out in Versus Multiplayer, Horde, and Escape modes. Here’s how to get and play as Batista in Gears 5.

How to Get Batista in Gears 5

The good news is that as long as you load up Gears 5 between Sept. 15 and Oct. 28 and you’ll immediately unlock Batista now to be used in the game forever.

Once you load up the game and press A to access the main menu, a notification will pop-up on your screen thanking you for playing and letting you know that Batista has been unlocked.

It’s worth noting, however, there is a bit of a catch.

How to Play as Batista

You see, Batista isn’t an actual new character added to the roster in Gears 5. Instead, he’s classed as a cosmetic item for Marcus Fenix. Specifically, he’s listed as a skin.

To play as Batista and change over to him permanently then, you’ll have to hit the Menu button on Xbox One to bring up the smaller menu at the bottom of the screen.

From here, choose the silhouette icon for the Customization option, choose Characters, Marcus Fenix, and then Skins.

Simply select the new Batista skin you’ve got here, press A to confirm it, and he’ll now essentially replace Marcus Fenix within your roster.

Why Is Batista in Gears 5?

Honestly, there’s not a whole lot to it. The actor has frequently mentioned that he’d love to play Marcus Fenix in a Gears of War movie, and has been pretty vocal about it on social media.

To celebrate the release of Gears 5 (and probably for a bit of promotion), Microsoft decided to grant the actor’s wishes and digitize him into Gears 5, now playable as a Marcus skin.

That’s everything you need to know on how to get and play as Batista in Gears 5. For more tips, tricks, and guides, be sure to check out our ever-expanding guide wiki.