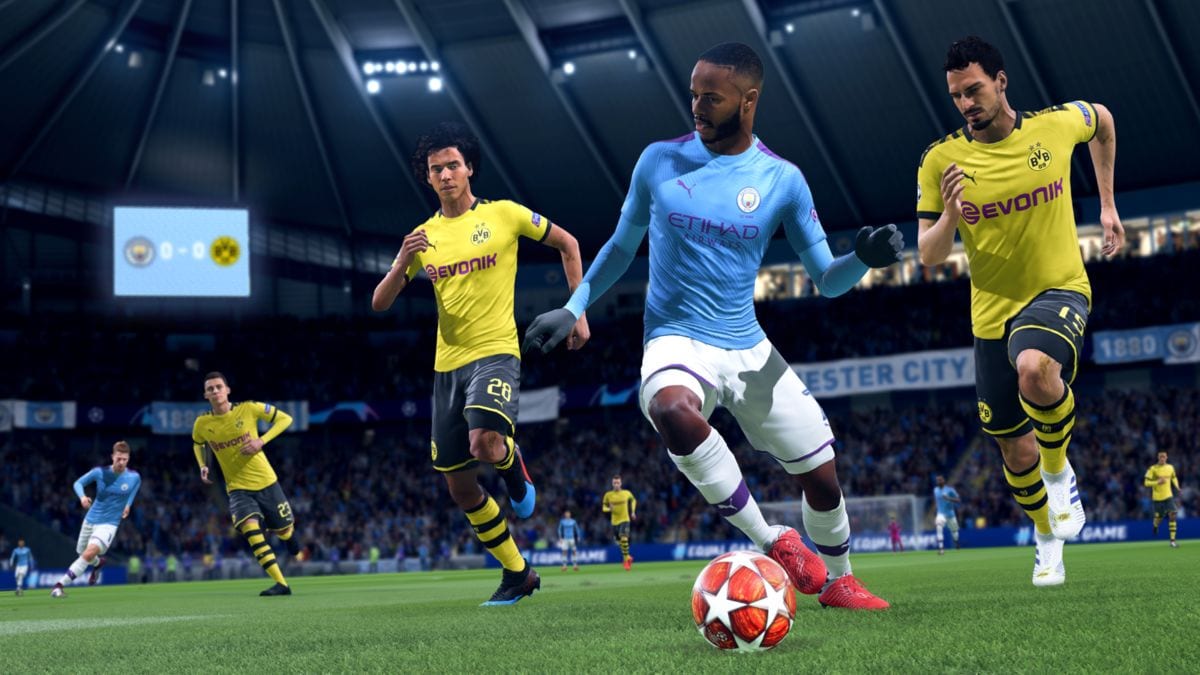 Skill moves are one of the best options you have when you’re on the attack in FIFA 20. Sometimes pace and strength aren’t enough to charge past the defender, and you’ll need to show a bit of finesse to send them the wrong way and skill past them. The heel to heel flick is one such skill move that can leave defender’s dead in their tracks.

How to Heel to Heel Flick in FIFA 20

It’s worth noting that not every player can do this skill move in FIFA 20, though. Every player has a skills rating out of five stars.

To do a heel to heel flick in FIFA 20, your player needs to have at least three stars. If they don’t, no matter how hard you try they won’t be able to pull off the move.

You may have seen players do this against you online in FIFA 20 or in previous titles in the series.

That’s everything you need to know on how to do a heel to heel flick in FIFA 20. For more tips, tricks, and guides, be sure to search for Twinfinite or check out our ever-expanding guide wiki. We have also listed some other helpful guides down below.