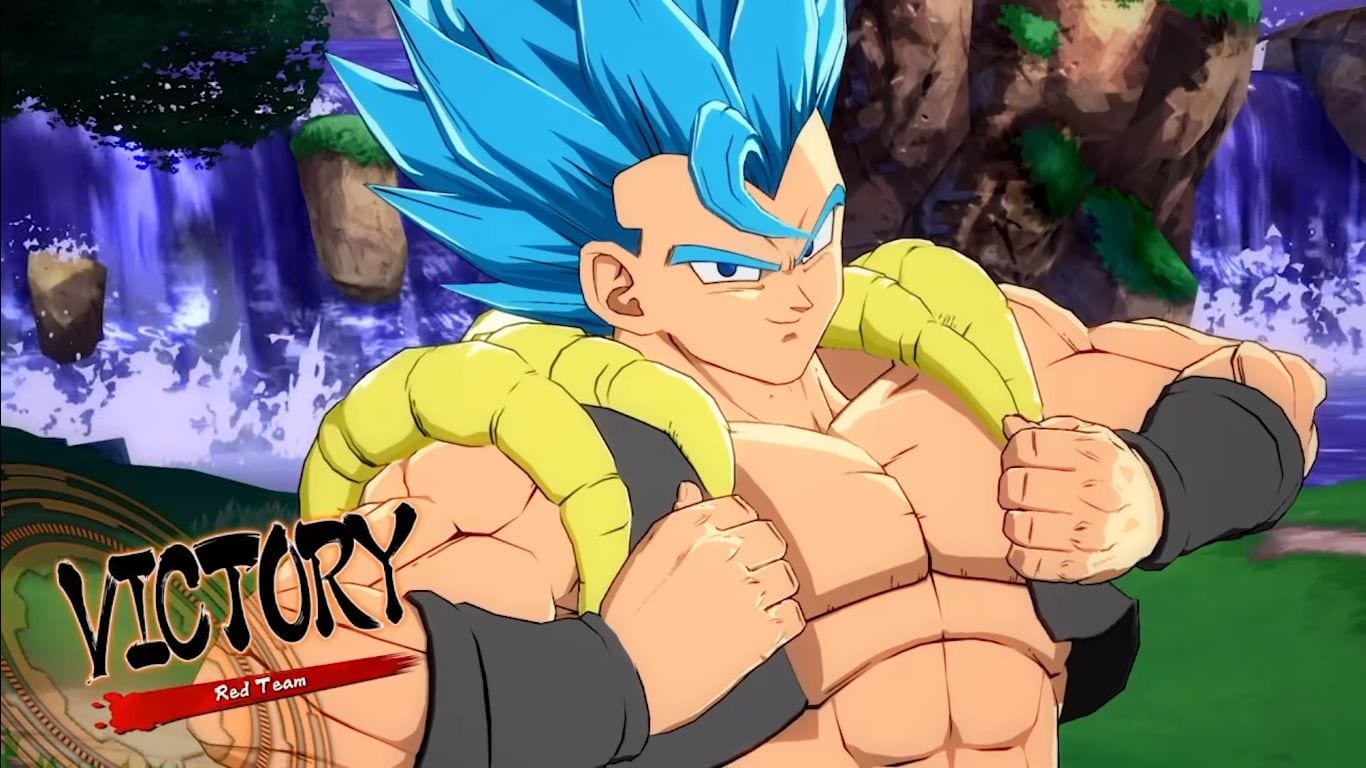 While Bandai Namco is getting ready yo release Dragon Ball Z: Kakarot, Dragon Ball FighterZ is certainly still alive and well, and it’s getting a new DLC soon.

On September 26 the publisher will release Gogeta SSGSS version, and in order to celebrate, today they launched a new gameplay trailer.

We get to see a full match in which Gogeta tears to pieces Janemba, Cooler, and Broly single-handedly.

To be fair, considering that Gogeta is a fusion of Goku and Vegeta, maybe “single-handedly” isn’t the most appropriate definition.

In any case, you can watch the trailer below.

Gogeta SSGSS was originally showcased together with Janemba at EVO 2019, and while the villain has already been released, we’ll get the ultra-smug fusion in three days.

You can also check out the trailer of the previously-released DLC character, Kid Goku from Dragon Ball GT and Janemba.