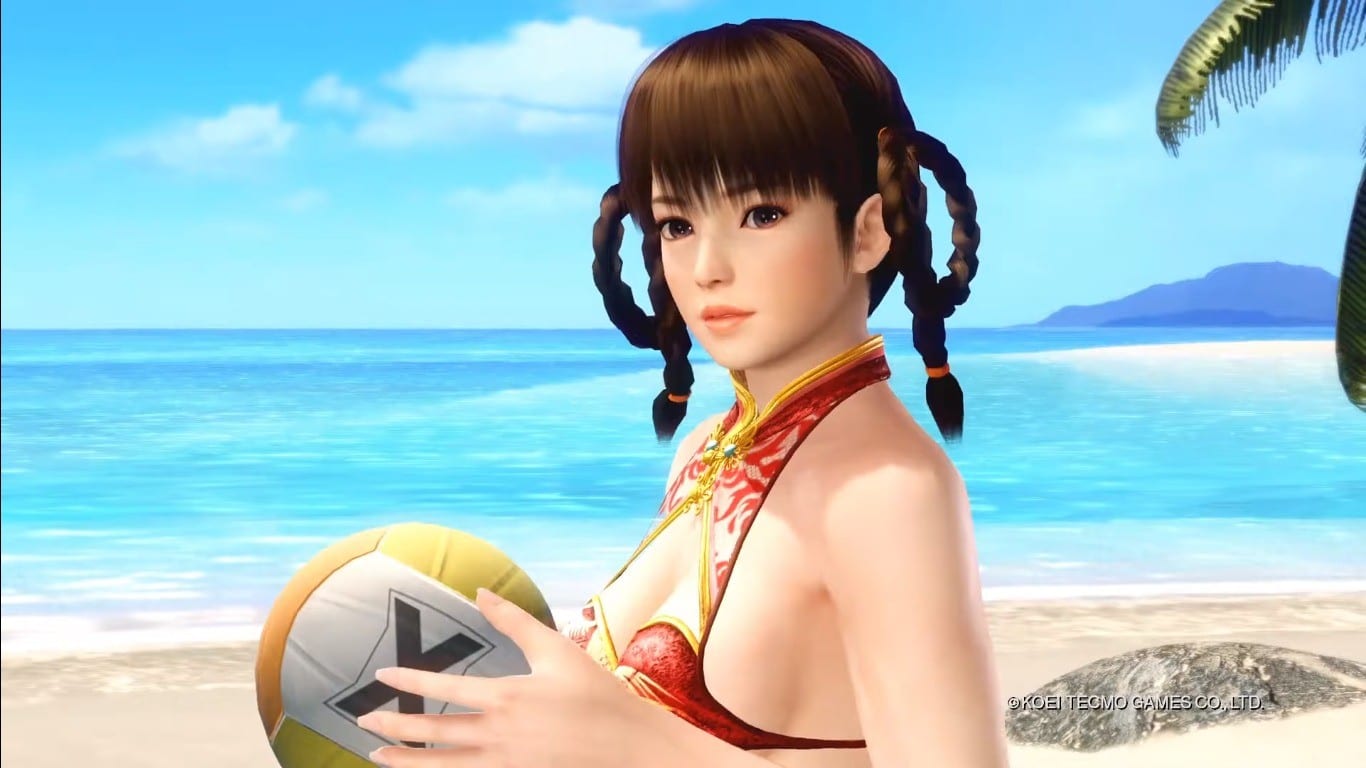 If you’re playing Dead or Alive Xtreme: Venus Vacation on Steam, today Koei Tecmo had a surprise in store, in the form of the addition of a beloved DoA heroine, Leifang.

In case you missed it, a while ago Koei Tecmo launched a version of the game on Steam with English subtitles and menus. While this is a lot more accessible for western players (despite having to go through loopholes and a partial region lock), the Steam version is behind by about a year in content.

This means that the fans had to wait for quite a while for the fourth new heroine after Misaki, Luna, and Tamaki.

Unfortunately, the wait is going to be longer for those who would rather play for free, because Misaki’s gacha is accessible only for paid V Stones. If the Japanese version is any indication, it’ll take months for her to become available with the V Stones that you can acquire simply by playing the game.

While you wait (and given the percentages you probably should) you can at least check Leifang out in a trailer. Turning close captions on will activate English subtitles.