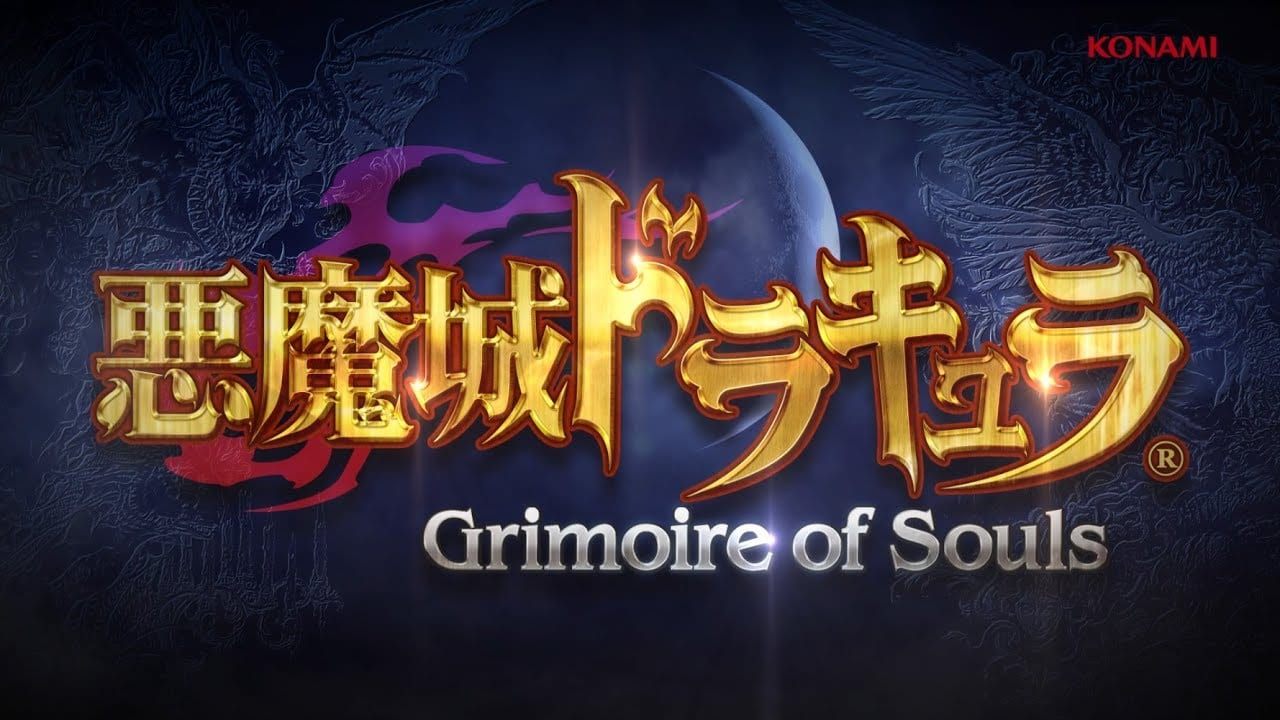 Konami is back making Castlevania games, though probably not the one you were hoping for. Grimoire of Souls is their upcoming side-scroller for mobile devices, and it’s being showcased at Tokyo Game Show this year with a new trailer and show floor presence.

That said, we’re not quite impressed enough that it should be mentioned in the same breath as the classic Castlevania games the trailer reminds us of at the start.

Still, this actually does look like a genuine attempt to make classic Castlevania work for mobile, even if we’d all rather have a proper console/PC game to play.

In terms of story, Grimoire incorporates themes from Harmony of Despair and features characters from various Castlevania games. As for gameplay, in addition to its standard story mode, there’s a second ‘Bounty Hunt’ co-operative mode that tasks players with taking out enemies within a given timeframe.

You can check out the full list of features over on the game’s website if you’re interested, but here’s what you need to know about gameplay across both its modes.

You can check out the gameplay from the latest trailer below:

Konami’s last Castlevania release was Requiem, a remaster of one of the series’ most beloved entries. We thought it was pretty great in our review.