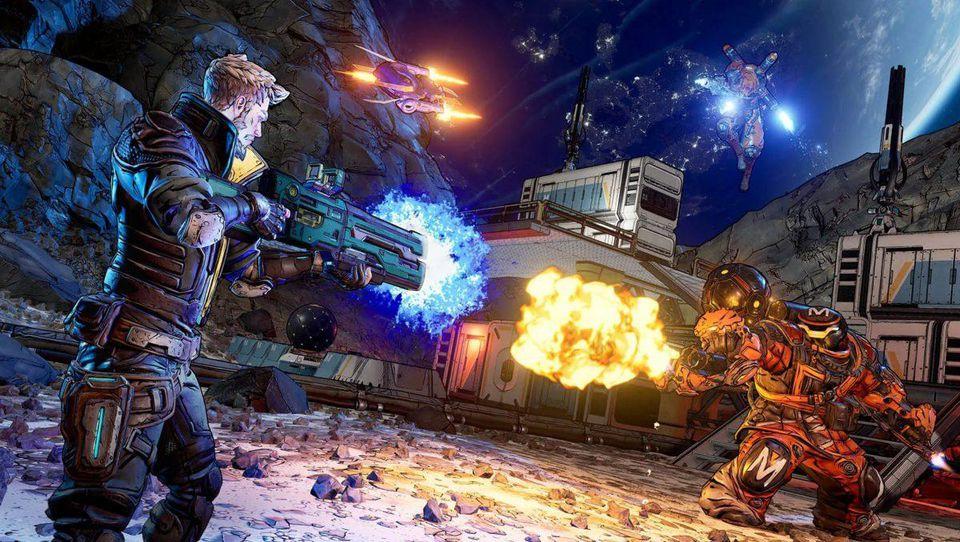 Borderlands 3 has finally been released for PC and consoles, officially marking the return of Gearbox Software’s popular looter shooter franchise. There are tons of guns to loot, bosses to defeat, and quite a bit of character customization as well. Here’s how to unlock the Artifact slot in Borderlands 3.

How to Unlock the Artifact Slot in Borderlands 3

Like most things in Borderlands 3 (such as your multiple weapon and class mod slots), the Artifact slot in your inventory menu is unlocked naturally by playing through the story campaign.

To be more specific, you’ll unlock it after completing the story mission titled Cold as the Grave. This requires you to defeat Graveward when you open the second Vault in the game.

After defeating the boss and turning in the mission, your Artifact slot will be unlocked, allowing you to equip Artifacts that you find out in the field.

What Are Borderlands 3 Artifacts?

This is the final inventory slot in the game, so once you unlock it, you’ll have full reign over how you want to customize your character build.

Artifacts also come in different tiers, like weapons and grenade mods, and they can help give you additional protection against various elements, or even enhance certain abilities, whether it’s gun damage or melee and action skill prowess.

They’re definitely helpful in rounding out your build and giving you a bit of an edge in combat, so you’ll want to look into getting good Artifacts for that slot once you have it unlocked.

That’s all you need to know about how to unlock the Artifact slot in Borderlands 3. Be sure to check our Borderlands 3 guide wiki for more tips and information on the game.