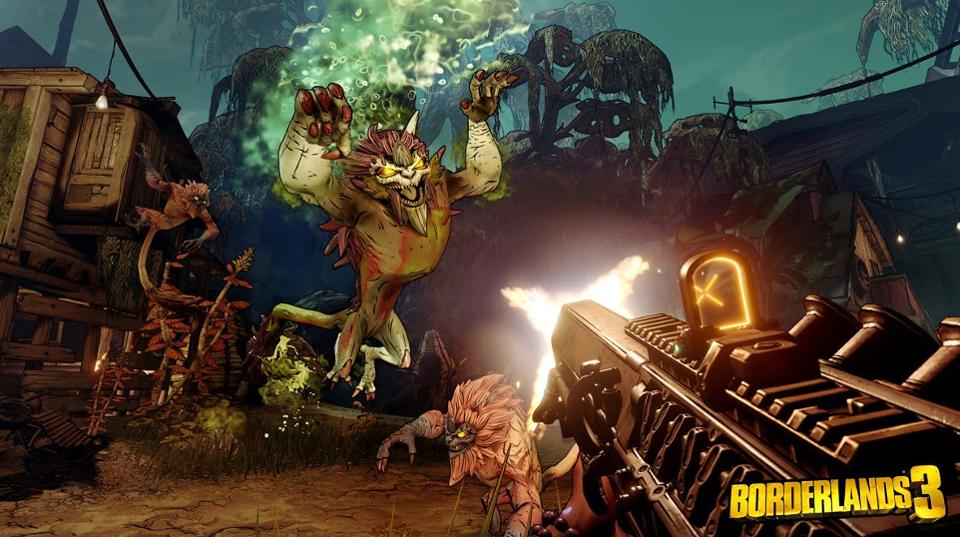 Gearbox Software is making a comeback in a big way with the release of Borderlands 3 on PC and consoles. The popular looter shooter franchise features tons of new weapons and loot to collect, along with new bosses to farm over and over if you’re looking for a good drop. Here’s how to farm bosses in Borderlands 3.

How to Farm Bosses in Borderlands 3

Just like in past games in the series, you can farm bosses in Borderlands 3 to try to get better loot drops from them. Some of the bosses even drop orange-tier items, so if you can get them early in the game, that should make things a lot easier for you going forward.

To farm bosses in Borderlands 3, what you want to do is essentially log out of the game after getting a kill, then logging back in and going back to the boss arena to get them to respawn. Then kill them again, and repeat the process until you get the drops you want.

In Borderlands 3, Gearbox has made the farming process a lot easier as there is now a checkpoint/respawn point right before each boss encounter in the game. This means that once you’ve killed a boss, you can just log out to the main menu, log back in, and you should start right back at the checkpoint you were just at.

After that, you can walk back into the arena and the boss should have respawned, ready for you to kill it once again.

To recap, here’s how to farm bosses in Borderlands 3:

Whereas in the previous games you usually had to make pretty lengthy runs back to the boss arena you were farming, Borderlands 3 streamlines that process a lot by including better placed checkpoints.

That’s all you need to know about how to farm bosses in Borderlands 3. Be sure to check our Borderlands 3 guide wiki for more tips and information on the game.

Star Wars Battlefront 2: How to Unlock All Weapons
Naruto to Boruto Shinobi Striker: How to Get Chunin Rank
Scott Pilgrim The Game Complete Edition: How to Increase Attack