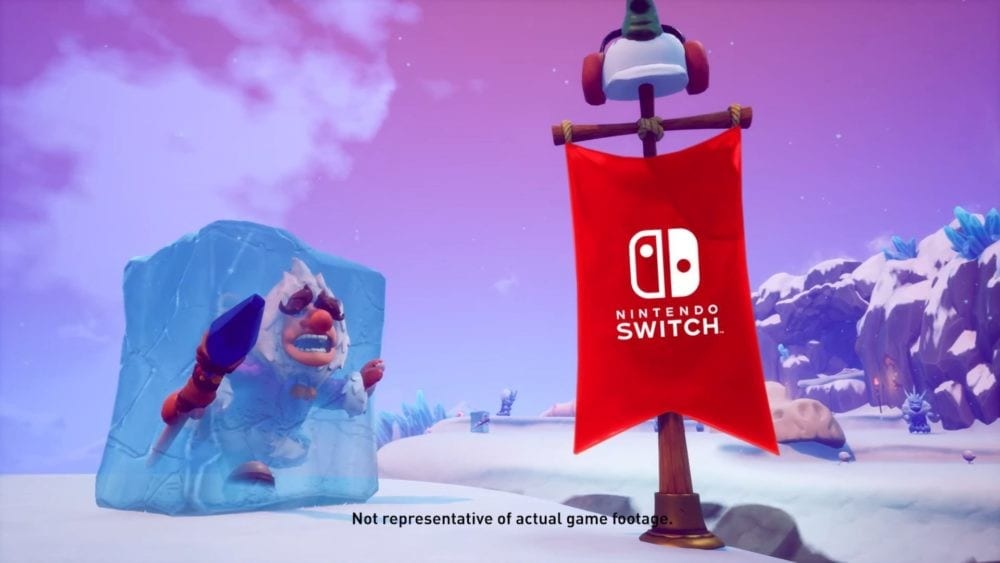 Today Activision released the launch trailer of the Nintendo Switch and PC ports of the Spyro Reignited Trilogy remaster.

If you’re looking at your calendar with a puzzled frown, I wouldn’t blame you.

The game is actually releasing on September 3, but lately Activision has been keen on Jumping the gun, releasing its launch trailers several days or even weeks before the actual release of the games.

While it makes little sense, you can enjoy the trailer below.

If you’re unfamiliar with the collection, below you can find an official description:

Spyro’s back and he’s all scaled up! Same sick burns, same smoldering attitude, now all scaled up in stunning HD. Spyro is bringing the heat like never before in the Spyro Reignited Trilogy game collection.

Rekindle the fire with the original three games, Spyro the Dragon, Spyro 2: Ripto’s Rage! and Spyro: Year of the Dragon.

Explore the expansive realms, re-encounter the fiery personalities and relive the adventure in fully remastered glory. Because when there’s a realm that needs saving, there’s only one dragon to call.

The port for Switch and PC was announced back in June, following the release on PS4 and Xbox One.

If you’re curiour to learn whether Spyro Reignited Trilogy is worth grabbing, you can check out our original review.