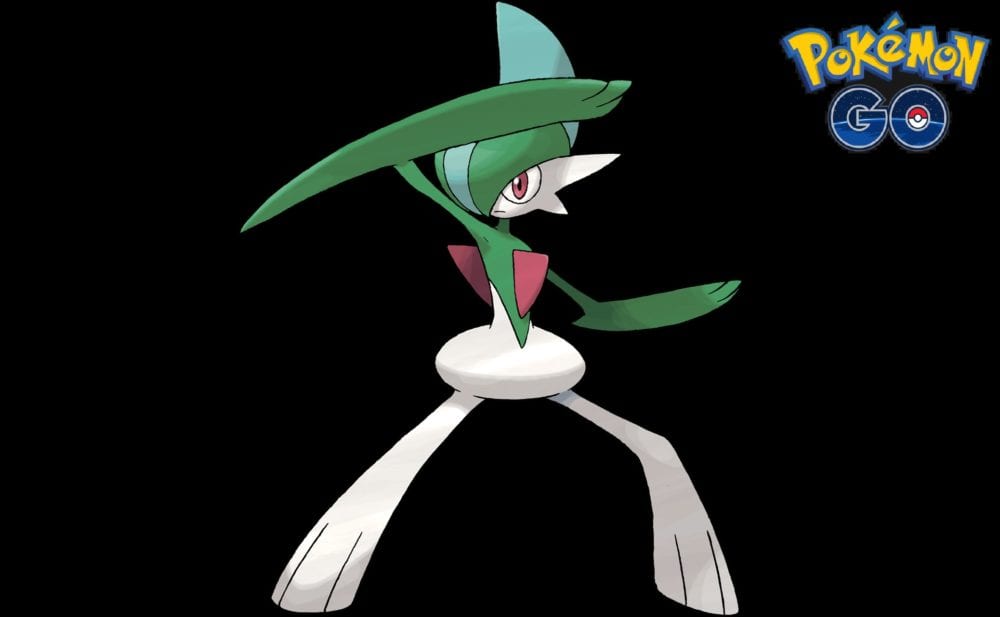 Gallade was the first Psychic/Fighting-type Pokemon in the franchise and is a formidable physical attacker in the mainline games. However, in Pokemon Go, the Blade Pokemon is much more valuable for its rarity since there are multiple better Fighting and Psychic attackers in the game. But you still gotta catch em’ all, and here’s how to get Gallade.

With Ralts Community Day in the rear-view mirror, it’s incredibly likely that you have a surplus of Ralts candies just waiting to be used. Luckily, you have a couple of choices in Pokemon Go when it comes to deciding what will become of your Ralts after it transforms into Kirlia and evolves into either Gallade or Gardevoir.

How to Get Gallade in Pokemon Go

How Many Candies Do You Need?

Like many three-stage evolutions, you’ll need to have 125 candies to fully evolve a Ralts into Gardevoir or Gallade. 25 to evolve into the second stage, then an extra 100 to get to the final one. However, with Gallade you need a little something extra to get Kirlia to reach that other evolution.

That secret sauce is known as a Sinnoh Stone. This item is extremely common among 4th generation Pokemon since there are so many new creatures in those games that are evolutions from past titles. The Sinnoh Stone is an easy catch-all for the mess of evolutions from Pokemon Diamond, Pearl, and Platinum versions.

The Sinnoh Stone is typically enough to evolve one of these 4th gen Pokemon, but there’s one more catch to acquire your Gallade. The Kirlia you evolve needs to be a male in order to turn into the half Fighting-type version of its third stage. Although it learns good Fighting moves, it’s much better as a Psychic attacker, but not by much.

Gallade is a fantastic Psychic-type Pokemon in a vacuum but compared to other attackers of the same type, it floats around the top of the mid-tier or bottom of the top-tier. Its best moveset is Confusion/Synchronoise, the latter of which is a Community Day exclusive skill.

If you missed out on that move then you may get another chance to get it in January if Community Month returns from last year. This will bring back all the Community Day moves from the past year along with the featured Pokemon. It’ll also be a great time to get more Ralts candies so you can evolve more of them in Gallades.

That’s all there is to know about how to get Gallade in Pokemon Go. If you want to add the most powerful Dragon-type Pokemon to your team, then check out our Rayquaza raid guide.