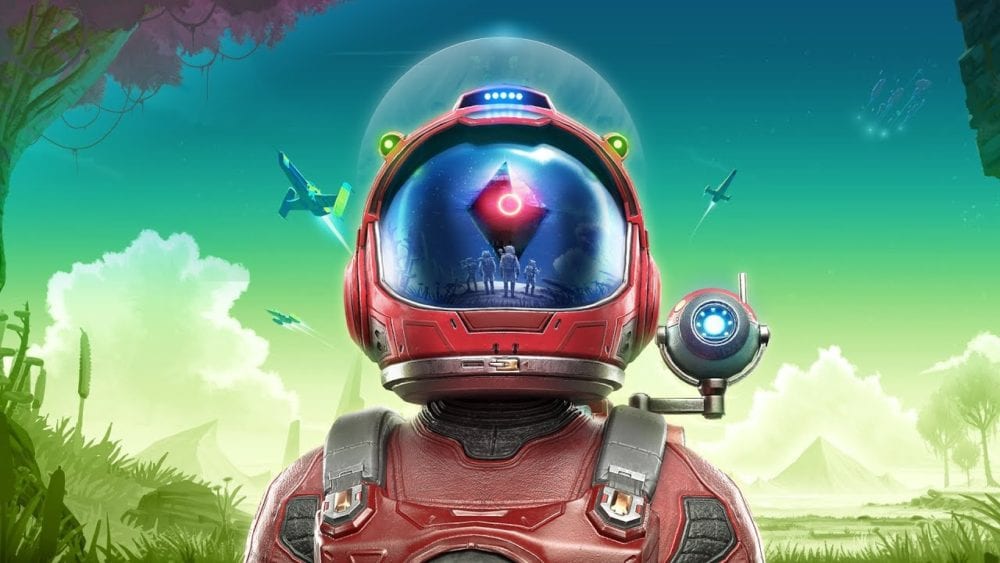 No Man’s Sky long-awaited VR mode has finally arrived via the Beyond update which dropped in August 2019. If you wanted to drop right into your save file you might find that it’s a little tricky figuring out how to actually get around in game since all the controls are different while using the move controllers. Here’s how to move & jetpack No Man’s Sky VR for PS4.

Like we mentioned above, all the controls you’re familiar with in the regular PS4 version of No Man’s Sky goes out the window for the PSVR version since you’re navigating around using the move controllers. The tutorial if you’re starting a new game file (which we recommend if you’re playing on PSVR for the first time), surprisingly, doesn’t start with that information so initially you might be pretty confused.

To actually get around in No Man’s Sky VR, you need to hold the left navigation button down and point in the direction you want to go.

You’ll see a line stretch out in front of you and when you let go you will teleport to that location.

You can aim a bit up in the air if you want to try and arc the line up onto a higher area such as a cliff or the top of a hill.

How to Use Your Jetpack

The jetpack is a bit more straight forward but also hidden in No Man’s Sky VR for some reason. In fact, for a significant amount of time I didn’t realize jetpacking was even still a thing you could do in the VR version. To use your jetpack, press and hold right Triangle.

Finally, the last important movement command you need to know is how to spin and change where you’re looking. If you’re an experienced VR owner you know that you can literally turn around too much otherwise you’re going to work your way out of the play area.

To do this, press either right Circle or right X to change your direction to the right and left.

That’s all you need to know about how to move, jetpack, and change the way you’re facing in No Man’s Sky VR for PSVR controls. Have fun exploring the universe! If you’re having trouble flying the friendly skies, you check out our guide for how to do that as well.