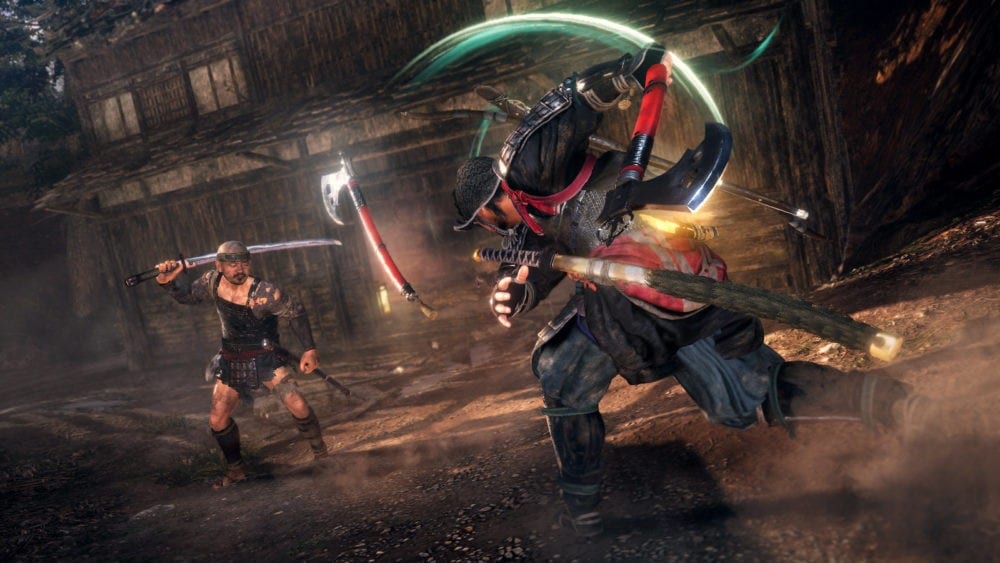 Koei Tecmo has today released several previously unseen key art of its upcoming sequel, Nioh 2. The colorful images highlight the game’s new half-breed protagonist, who harnesses the power of the Yokai he battles against.

In a PS Blog post, creative director Tom Lee describes the character as “part human as well as possessing the extraordinary power of the Yokai.”

He goes on to explain:

“As a samurai warrior, his journey takes us through the treacherous Sengoku period of Japan. And his transformation from human to fiend will take him deep into the Dark Realm of the Yokai. “

Lee also took a moment to celebrate the game’s successful alpha period that involved 50,000 players and nearly 18,000 survey responses, which was apparently a big help.

“The overwhelming majority of opinions were very positive and supportive of the demo as we received tons of comments and constructive feedback for us to analyze.

And since then, we have been hard at work to process all of that data and make the necessary adjustments to create an even more exceptional experience.”

Finally, Lee confirms that a new demo will be available on the show at the Tokyo Games Show 2019, which attendees will be able to play. So stand by for plenty of gameplay footage in September!

The images are below:

You can check out footage of the game’s alpha after it was first released here.

Nioh 2 will launch exclusively on PS4, though a firm release date has not yet been confirmed.