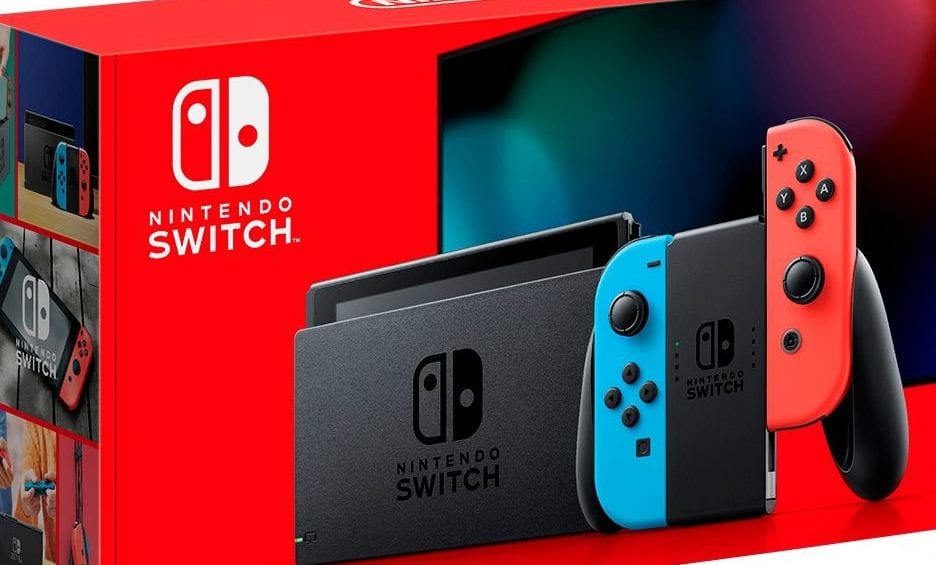 There have been several reports from users on Reddit that have stated that Nintendo will replace your current Nintendo Switch model with the newly updated version if the console was purchased after July 17, 2019.

Spotted by Twitter user, Wario64, various folks on Reddit have confirmed this to be true by calling Nintendo support and sharing their findings with the community:

According to these posts, people can send in their newly purchased Switch model to Nintendo but they will have to cover the shipping costs themselves, your save data will not be carried over, and you will need proof of purchase.

For those that aren’t aware, this new Switch revision looks and feels exactly like the original model but it features an improved battery life that’s significantly higher, giving players about 4-9 hours of playtime, compared to the originals, 2.5-6 hours.

If you have recently purchased a Nintendo Switch and are looking to upgrade to the newer model, it might be worth calling up Nintendo support and seeing what they can do to help out.

Now, Nintendo has yet to officially release a statement regarding the matter, but if we do hear something from the Japanese company, we will be sure to update this article accordingly.

For now, you can read our previous article on the improved Switch model, which has info on the price, where you can purchase it, and a few more tidbits of useful information such as the SKU number on the box.