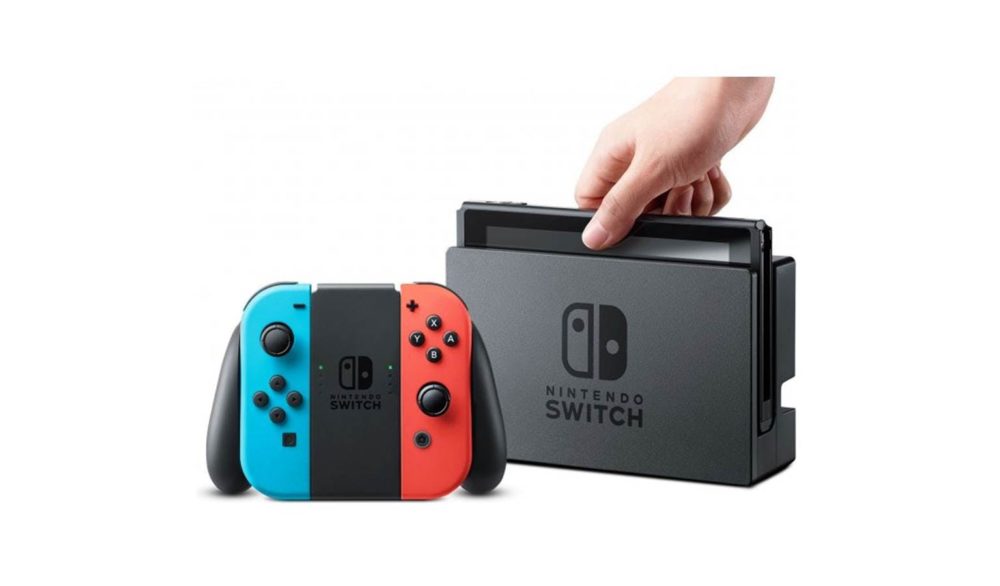 Nintendo’s hardware revision to its Nintendo Switch console by containing a longer-lasting battery is now available to purchase through select retailers.

Announced last month, this new Nintendo Switch appeared to have the same size, weight, and look to the original console. The only difference is the duration of the battery.

The new hardware can be found by the model number HAC-001(-01) and the product serial number beginning with “XKW,” rather than “XAW.”

First noticed by Wario64, the new console can be purchased from Amazon and Best Buy while GameStop is currently offering $225 for trading in a Nintendo Switch. The new model retains the same price as the original at $299.99.

Nintendo had also announced the Nintendo Switch Lite last month, a smaller, cheaper version of the console that can only be played in handheld mode. The Switch Lite offers a battery life of three to seven hours, and will be available on Sept. 20 at a price of $199.99.