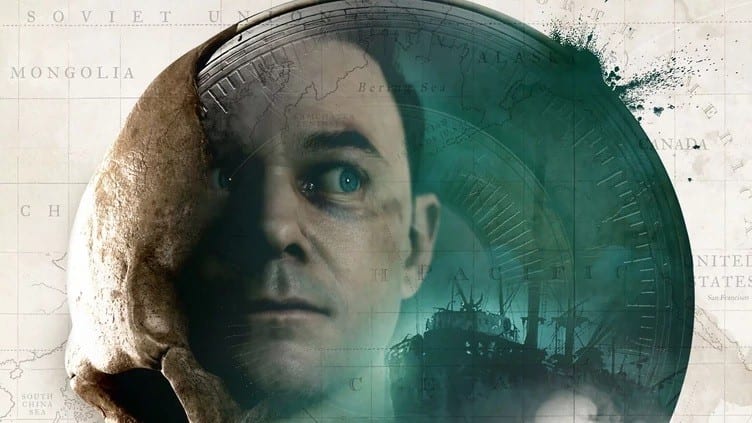 After their success with the breakout hit Until Dawn, Supermassive Games are back with a new ambitious project called The Dark Pictures Anthology, and Man of Medan happens to be the first installment in this series. If you’re wondering whether Man of Medan is PS4 Pro or Xbox One X enhanced, we’ve got you covered. Here’s what you need to know.

Is Man of Medan PS4 Pro and Xbox One X Enhanced?

Simply put, yes. Man of Medan will indeed run and look a little better on the PS4 Pro or Xbox One X, as compared to the base versions of those consoles. However, there are still some things to be aware of.

On the Xbox One X, Man of Medan will run at 4K resolution, and the frame rate seems to be capped at 30 frames per second.

This isn’t too surprising, considering the fact that this is meant to be a cinematic experience, so the lack of 60fps support isn’t really a big deal.

As the Xbox One X is capable of outputting at natural 4K, Man of Medan will look best on Microsoft’s console if you care about graphical fidelity.

As far as we can tell, there are no other graphical or performance settings to tweak or play around with in the game.

As for PS4 Pro users, the console can only manage upscaled 4K. The game will still look good, but it will only output at 1440p and 30 frames per second.

Similarly to the Xbox One X version of the game, there are no graphical or performance settings to tweak either.

With all that in mind, it’s also worth noting that from what we’ve played of the game so far, there are definitely instances where the game seems to stutter or suffer from frame hitches, which can impact your gameplay experience.

That’s pretty much all you need to know about whether Man of Medan is PS4 Pro or Xbox One X enhanced. Be sure to search for Twinfinite or check our Man of Medan guide wiki for more tips and information on the game.