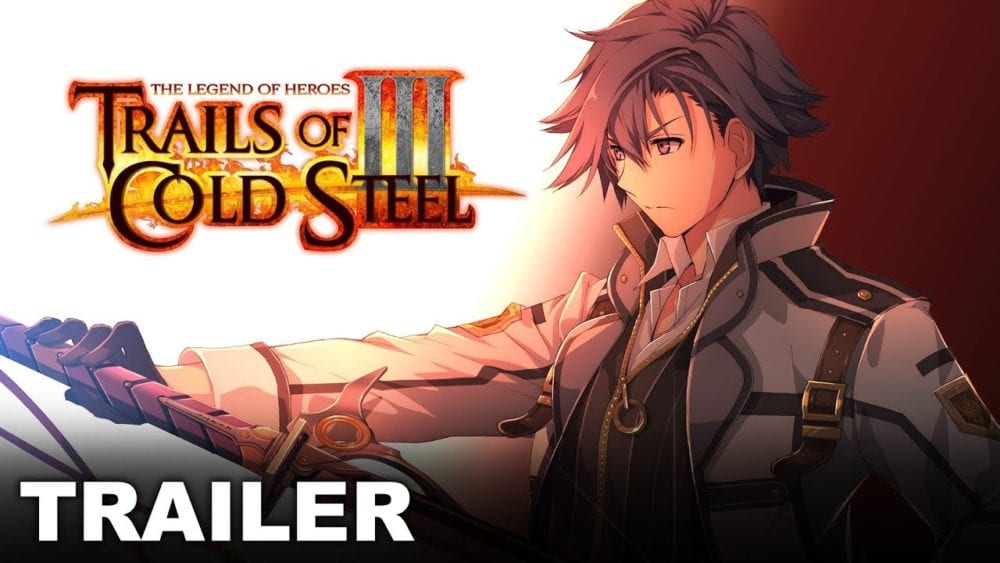 NiS America has just released a new trailer for the upcoming Trails of Cold Steel III. Called “The Bonds Between Us,” we get an overview of some of the story beats, as well as a decent look at the battle system.

“The bonds Rean Schwarzer shares with his comrades are tested now more than ever as darkness from the past resurfaces once again.

Catch the latest trailer for The Legend of Heroes: Trails of Cold Steel III, coming to PS4 on October 22, to see the challenges Rean faces in this new chapter of his life. Will he be able to overcome the differences between him and his students to guide a new generation of heroes towards a brighter future?”

Trails of Cold Steel III is set a few years after the conclusion of its predecessor, with Rean now accepting a position as an instructor at the Thors Military Branch Campus, for the new Class VII. The game is set to introduce new characters as well as incorporate characters from across the different entries in the Trails franchise.

Here’s a reminder of the game’s features if you aren’t up to speed: