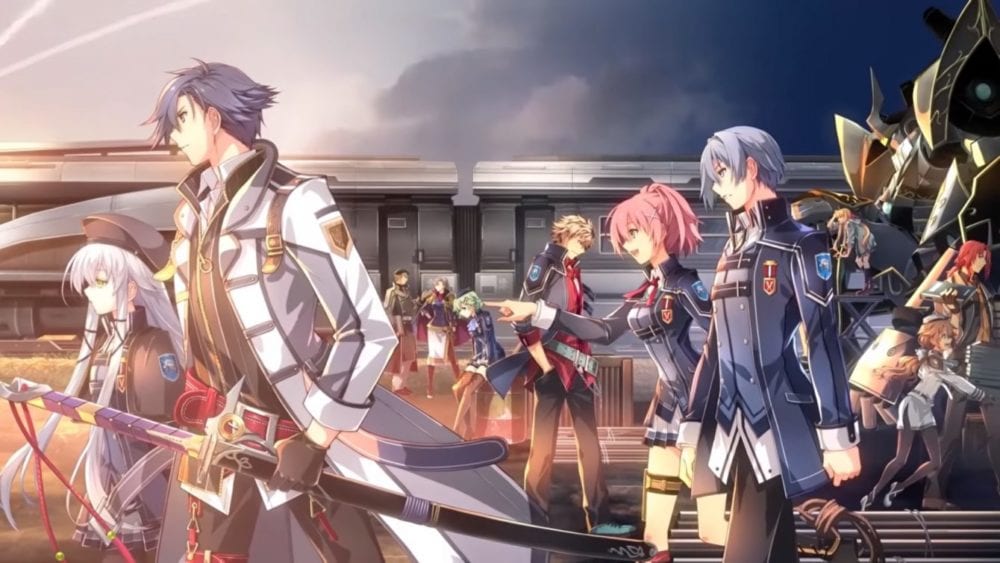 Pre-orders have officially gone live for The Legend of Heroes: Trails of Cold Steel III, and there’s quite the deal for fans anticipating the upcoming JRPG. NIS America announced the deal today via Twitter, as well as exactly what will come in the Digital Deluxe Editon of the game.

Kick off the school year in style! With the Trails of Cold Steel III Digital Deluxe Edition, you'll receive costumes as well as a cosmetics bundle with over 22 different outfits and accessories! Preorder now! (https://t.co/j7Z8RMH2Ur) #TrailsofColdSteelIIIpic.twitter.com/QbVEjryx2I

For a limited time, of which the dates haven’t been specified, you can pre-order the Digital Deluxe version of Trails of Cold Steel III and get a whopping $20 off. The edition is normally priced at $80, but if you pre-order now you can get it for $59.99.

The Digital Deluxe Edition will come with 22 pieces of extra cosmetic DLC, which mostly includes new costumes. Additionally, anyone that pre-ordesr the game, either edition, will get two free costumes as a bonus.

The first of those is a Lloyd Bannings costume for Juna Crawford, based on the protagonist of Zero No Kiseki and Ao No Kiseki, the two games in the series that never released outside of Japan. The second bonus is the Unspeakable costume for Rean Schwarzer.

Apparently, these two costumes are exclusive to digital pre-orders of the game, according to NIS America. Unfortunately, anyone that buys the game physically won’t get the same bonuses, and will have to purchase the cosmetic DLC separately.

Trails of Cold Steel III picks up years after the end of Trails of Cold Steel II, with Rean now accepting a position as an instructor at the Thors Military Branch Campus, for the new Class VII. While introducing a cast of new characters, it’ll also bring back characters from across the different entries in the Trails franchise.

If you happened to miss the latest gameplay trailer, you can take a look at it below. Also check out our hands-on impressions of the game from E3 2019, where we talk about how its localization is shaping up.

The Legend of Heroes: Trails of Cold Steel III launches on October 22, exclusively for PlayStation 4.