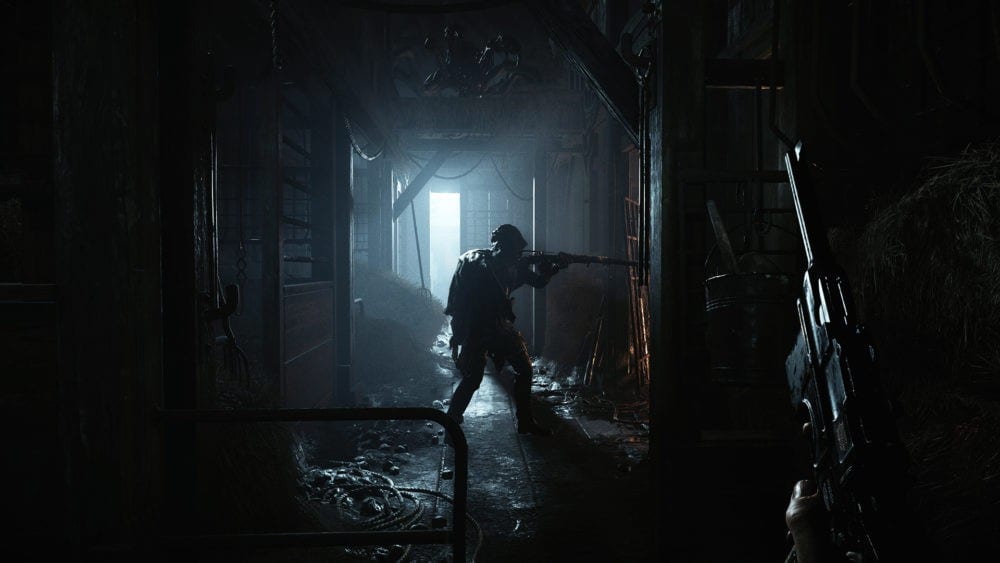 Hunt Showdown launched earlier this week, pitting players against each other in Crytek’s latest survival shooter. While multiplayer obviously plays a huge role in the title, many are wondering if it has single player? Here is everything you need to know about if you can play single player in Hunt Showdown.

As the name suggests Hunt Showdown places a heavy emphasis on placing players at odds.

Working in groups of four, you’ll have to work together to fight off creatures, complete objectives, and beat other teams.

The game’s unique survival, PvP and PvE games are made even more intense thanks to its Bounty Hunt match.

Players are given bounties for other competitors, meaning that you’ll need to watch your back, as you are both the hunter and the hunted.

Obviously, the best way to get better at the game is to practice it, but is there an offline single player component to go along with Hunt Showdown’s always online competition?

Does Hunt Showdown Have Single Player?

While other multiplayer shooters allow you to practice or take on bots, the survival shooter only allows you to learn online.

To go along with this, the game does not feature a single player campaign.

Considering the fact that Hunt Showdown just released, it is entirely possible that enough demand could warrant the addition of a single player/offline mode but it isn’t happening at any point soon.

However, it should be noted that you can at least play the game solo, though it will obviously be much more difficult without a team.

For now, you and your friends – or just you – are going to have to test your metal and survive against everyone else online that look to hunt you down.

That is everything you need to know about if you can play single player in Hunt Showdown.

If you’re having trouble still, be sure to search Twinfinite for a handful of handy Hunt Showdown tips, tricks, and guides.