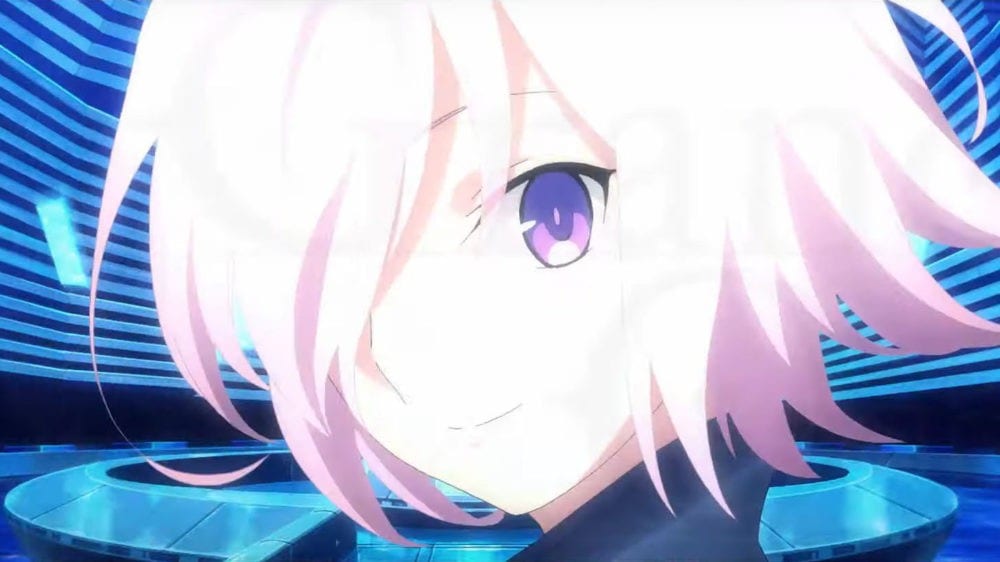 The ultra-popular mobile game Fate/Grand Order is celebrating its anniversary with a new trailer.

To be more precise, the game was initially released in Japan on July 30, 2015, so it’s currently celebrating four years on millions of smartphones.

The trailer, created in gorgeous anime style, features many of the heroes that many of us are familiar with, starting and ending with poster girl Mash Kyrielight.

If you’re unfamiliar with Fate/Grand Order, it’s the mobile offshot of Type Moon’s Fate franchise, developed by Delight Works and published by Aniplex. The franchise started in 2004 with the classic Fate/stay night on PC, which many don’t know actually was an eroge for adults only. This isn’t as uncommon as some believe in Japan, where this kind of content is considered absolutely acceptable by most.

Fate/Grand Order is currently available for iOS and Android.