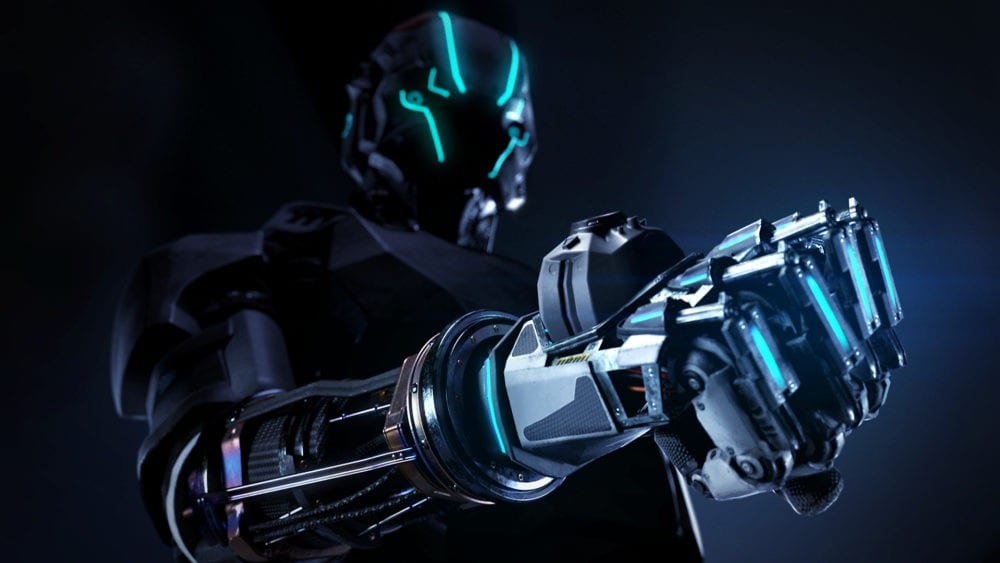 The game has an interesting twist, as you play as a drone operator, better known as an Espire Agent piloting a combat droid in order to complete missions. Throughout the game, there are other droids scattered throughout levels that act as extra lives, however there is a kicker: as an Espire Agent, you are working for the Australian Government.

If you missed it, look at the announcement trailer below to see what stealth combat feels like in Espire 1: VR Operative:

As a government operative you will need to be mindful of every gadget you decide to use, and the damage you do to your environment, as Espirewill consider how cost-effective you were at completing a mission. This increases tension, as the most minimalist approach will make encounters more challenging. Check out the gallery below for more of the in-game action:

Espire 1: VR Operative is now available for pre-order on Steam, and it comes with a free copy of Killing Floor: Incursion. PlayStation Store pre-orders will start Aug. 30, 2019 with a 15 percent discount.