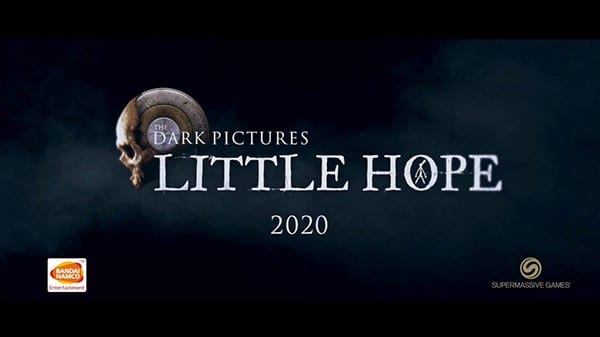 Supermassive Games stealthily revealed the next game in the Dark Pictures Anthology before the first is even out. One of Man of Medan’s endings reveals a teaser trailer that discloses the release date of Little Hope, which is coming to all platforms on Aug. 30, 2020.

Twitter user Slashthraser stumbled across the trailer after unlocking on the game’s endings, which shows a short snippet of the upcoming game. There’s not much to go on, but it appears Little Hope will take place in a rural village where something strange and sinister is happening.

Despite playing the game a number of different times for review, Twinfinite never saw this sequence. Slashthraser doesn’t disclose his exact path to the ending but did say in a previous Tweet about the game that he “made it out with 3 of my folks alive on Man of Medan.”

You can check it out below, but obviously you’ll want to beware of spoilers if you’re bothered about Man of Medan’s story:

Man of Medan launches on PS4, Xbox One, and PC tomorrow, Aug. 30. Twinfinite scored the game 3/5 in our recent review, in which we said:

“This is a decent start to The Dark Pictures Anthology, but at the end of the day, I really do feel that Supermassive could have done just a bit of a better job at polishing up the issues and tying up the plot a little more.”