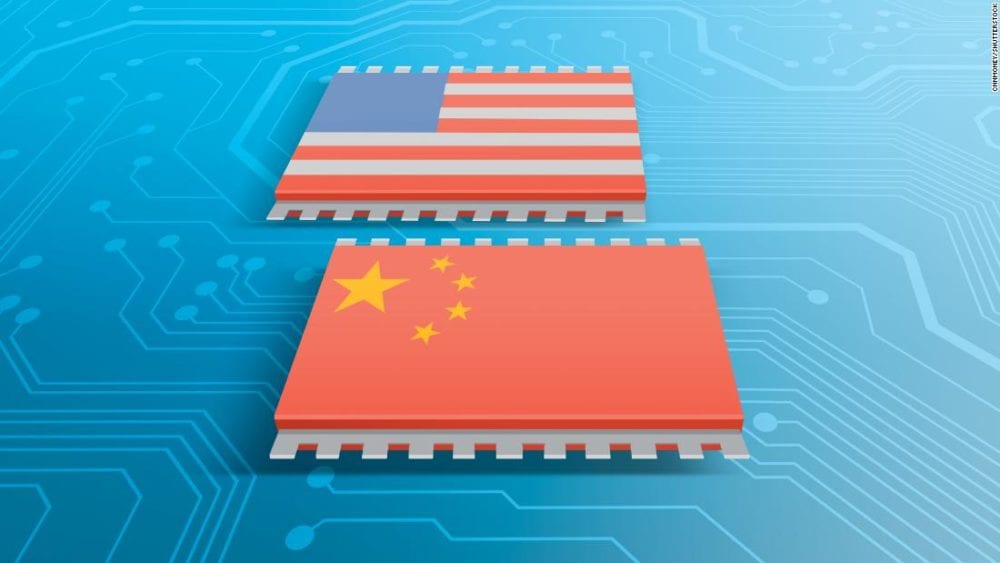 The US Trade Representatives Office has removed certain products from the list of Chinese-made goods to be subjected to higher trade tariffs next month, while tech products like video games consoles and laptops have had their tariff increase date delayed until after the holiday period.

“Certain products are being removed from the tariff list based on health, safety, national security and other factors and will not face additional tariffs of 10 percent,” the USTR’s official statement reads.

“Certain products are being removed from the tariff list based on health, safety, national security and other factors and will not face additional tariffs of 10 percent.

Further, as part of USTR’s public comment and hearing process, it was determined that the tariff should be delayed to December 15 for certain articles. Products in this group include, for example, cell phones, laptop computers, video game consoles, certain toys, computer monitors, and certain items of footwear and clothing.”

CNBC notes that delays have boosted tech stocks, with Apple shares trading nearly 5% higher on the news and Best Buy also up by more than 8%.

President Trump has since commented that his decision to delay tariffs ahead of the Christmas season would “help a lot of people,” referring to its potentially damaging effect on holiday sales of tech products.

The ongoing US/China trade war prompted Sony, Microsoft, and Nintendo to appeal to the USTR back in June, which resulted in a temporary truce. Though, as today’s news suggests, economists had warned that the feud is unlikely to end any time soon.