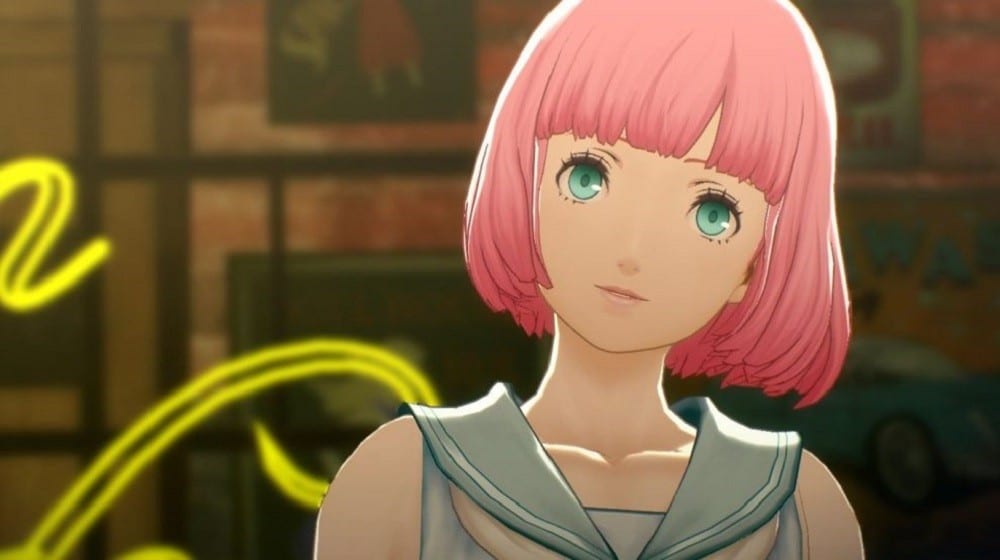 Catherine Full Body is a re-release and re-imagining of the original PS3 and Xbox 360 game. It introduces a brand new character named Rin, along with new story branches to explore. If you’re wondering who Rin is in Catherine Full Body, we’ve got you covered. Here’s what you need to know.

Do be warned that this article contains major spoilers for Catherine Full Body and Rin’s True Ending, so don’t read on if you don’t want to be spoiled.

Who Rin Is in Catherine Full Body

At the start of the game, Rin is introduced as an amnesiac young girl who bumps into Vincent. She then takes on a job at the Stray Sheep bar as a pianist.

As the story continues, Rin reveals that she has feelings for Vincent, and the two often have discussions about how when you love a person, you should be able to accept everything about them.

At the story’s midpoint, however, Vincent stumbles into Rin’s apartment and finds out that she’s not a girl at all. On the contrary, he is a boy. Shocked at this revelation, Vincent snaps at him, and Rin runs away, upset.

When Vincent calls him up again, Rin tells him to always look for his own happiness.

If you manage to unlock Rin’s route in Catherine Full Body, you’ll learn more about his past and identity. As it turns out, he is an alien from outer space, with tons of little alien baby brothers. These aliens take on the appearance of divine beings, causing the human race to worship them as angels.

Rin was originally sent to the human world to fulfill his duty of investigating the nightmare world, and his memory had to be wiped in order for him to do his job.

If you go for the True Ending, he opens up a whole world of possibilities for Vincent, as the two get together and start traveling around the galaxy and visiting other planets.

That’s all you need to know about who Rin is in Catherine Full Body. Be sure to search for Twinfinite for more tips and information on the game.