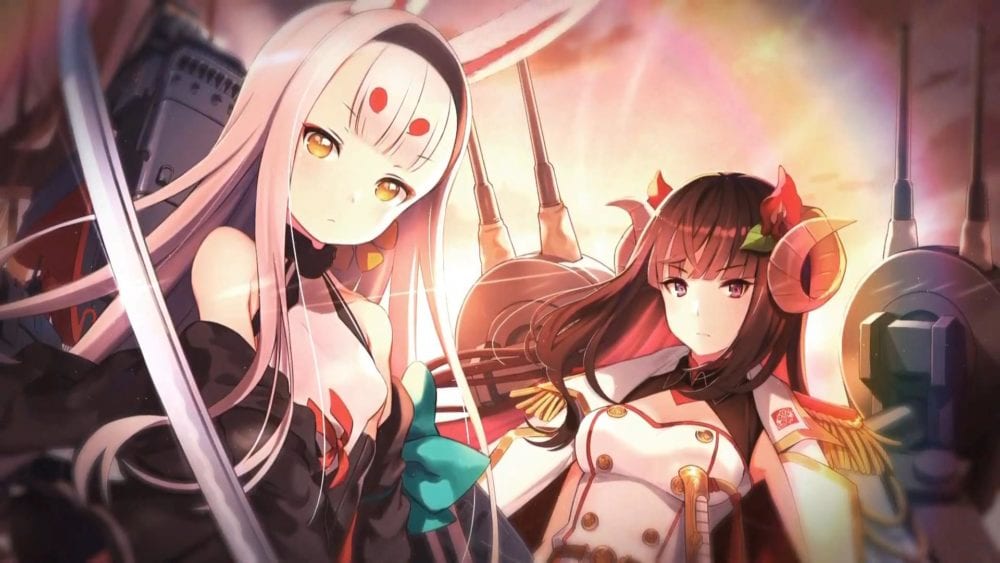 Today Compile Heart released a bunch of brand new trailers of its upcoming action-shooting-JRPG Azur Lane: Crosswave, which will bring the shipgirl-focused franchise to a console near you.

This time around we start with a battle between the new shipgirl suruga and “senpai” Yamashiro. Only, it proves too challenging, so the other newcomer Shimakaze joins in.

In another video we see how Shimakaze, being a destroyer, is quite fragile, so she gets killed outright by a suicide boat.

We also get to see the pre-order bonus Neptune from Hyperdimension Neptunia in action.

Last, but not least, we get another video with Long Island showing off difficulty levels and encouraging players to enjoy the game on Easy if they just want to see the story.

Incidentally, this is the last video she’ll present, as another shipgirl will take her place for the next one.