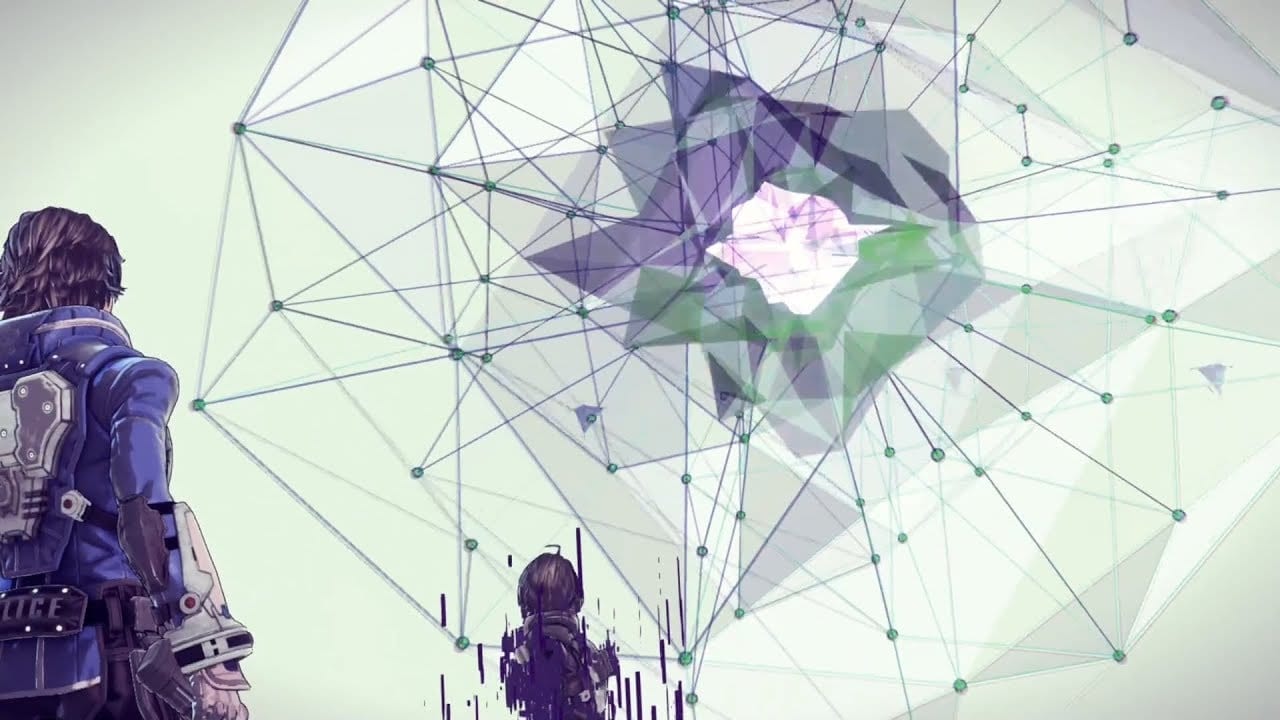 Astral Chain is packed to the brim with crazy boss fights that can be extremely challenging, but none are more so than the final boss battle. Without a doubt, it’s one of the most challenging fights in the entire game, so we’re here to help you figure out how to beat the final boss (Final Noah Prime) in Astral Chain.

*Spoiler Warning* Before we go on, there are obviously spoilers ahead, so if you don’t want to know certain aspects of the ending fights in Astral Chian turn away now.

How to Beat Final Boss in Astral Chain

The final sequence of Astral Chain has you scaling the ARI building to confront Yoseph Calvard at the very top.

Before you reach the final boss, however, there are a couple of battles you need to get through, first fighting your sibling Akira, and second, fighting evil versions of all five Legions.

These battles aren’t too difficult, though, so you should be able to get through them by just approaching it as normal combat encounters.

Now after you beat them, Yoseph gets serious, and the real battle begins with the first of three phases.

For this first phase, all you need to do is dodge the gigantic Chimera’s attacks. You won’t be attacking at all, so just focus on jumping from platform to platform by using the Legion jump (ZL+ZR).

Switch to your fastest Legion for this sequence, either Sword or Arrow, and as soon as a new platform appears, move the Legion to it and jump over.

Eventually, the boss will draw you in and the next phase will start, this time pitting you against a super weird floating orb. In this phase, you’ll want to focus on causing damage fast.

The boss stays in one place but launches a variety of attacks at you. Make full use of your Legion abilities to cause maximum damage, I’d recommend the Sword Legion and its Roun Blade ability.

The other good option is any Legion and the Power Charge, Speed Boost, or Rush Attack abilities. Just make sure you’re constantly using them.

Whenever purple lines appear on the ground, dodge out of their way, as an attack will rise up from the ground a moment later.

Occasionally, the boss will grab you with an ethereal tentacle and stop you from doing anything. In this case, simply hit ZL quickly to summon your Legion and break out of it.

One of the most dangerous attacks the boss has is when it puts a purple barrier around you in a circle. The barrier will close in on you and cause damage if you touch it.

To get out of the barrier you need to control your Legion and move it to the four purple crystals floating outside of the barrier, making them attack and destroy them. Once you’ve cleared all the crystal the barrier will disappear.

The other attack to watch out for is when giant rainbow sparks blow out of the orb above it. At this point back off and attack from range with your gun and the Arrow Legion.

As the boss gets lower in health it’ll attack more frequently, and with more intense attacks. As this happens your best bet is to focus on causing damage with your Legion

The absolute thing you need to focus on the most in this battle, however, is preserving as many of your items as possible, as well as your Legion Fusion.

This is because the final phase is significantly harder than the others, and you’ll need everything you can muster.

Just keep dodging and attacking with your Legion and the strange orb shouldn’t be too much trouble, but boy the next one is.

After a sequence of cutscenes, you’ll be ambushed by a fused Yoseph Calvert, named Final Noah Prime, a terrifying enemy with some seriously crazy attacks. If the last two fights felt too easy, well, you’re in luck.

First things first, this is the final battle so don’t be afraid to use any and all damage-dealing and recovery items. If you have any grenades left, you can belt the boss with them to chip away at its health.

Similarly to the last battle, at times this boss will make purple cracks appear on the ground so dodge out from those. Also, if it makes purple orbs appear above it immediately dodge as the very next second it’ll launch them at you with blinding speed.

The biggest problem in this battle is that the boss causes a ton of damage each time it hits you, so you’ll really want to focus on dodging.

If you have any defense boosting drinks absolutely use them. The one advantage you have, however, is that this boss can be bound, so set the Auto-Bind ability one of your Legions and go crazy with it.

Now let’s get into attacks to watch out for. Quite often the boss will make the floor warp up beneath you, and when this happens immediately dash forward or use the Beast Legion to ride on.

The boss will start launching those purple orbs at you and the height you’re at puts you at a serious disadvantage, so get back to even ground as quick as possible.

Alternatively, you can use the Axe Legion’s L ability to defend, just keep in mind your energy will plummet when you do so.

One attack is super important to watch out for, and that’s when the boss creates a vortex to suck you in. Immediately switch to the Best Legion and use L to jump on it and run away.

If you get sucked in the boss will trap you in a sphere and use an explosion that kills you instantly, seriously.

Later on in the fight, the boss will create a corridor and jet to the end, firing a devastating beam at you. Again use the Beast Legion to close in quickly as that beam can seriously hurt.

The same rules as before apply to this phase. Attack whenever you can, but make sure to back off and keep your health up, still keeping your Legion attacking at all times.

If you saved your Fusion, which you should have, when it’s full, use it instantly and just cause as much damage as you possibly can.

The bad news is that once the boss is down to roughly 30 percent health it’ll enter a new form and get even more dangerous.

Most of its attacks remain roughly the same but its speed goes through the roof, and all of its projectiles cause massive explosions.

It still uses the devastating instant kill attack, so make sure to watch for that.

Your best bet during this final stretch is to back off and pepper the boss with your gun, using your Legion to soak up damage and melee.

After big attacks, you can close in and use your Gladius to do a couple of strikes for big damage, just be careful to get out quick.

Use AED recovery charges if you run out, use Medicine, use literally everything you have and eventually you’ll bring the terrifying Final Noah Prime to its knees.

For a brief summary of the final boss in Astral Chian, here’s how to beat it.

Hopefully, that helps you figure out how to beat the final boss (Final Noah Prime) in Astral Chain.

For even more tips and walkthroughs make sure to check out our Astral Chain guide wiki. Here are a few others at a glance that you might want to look at.