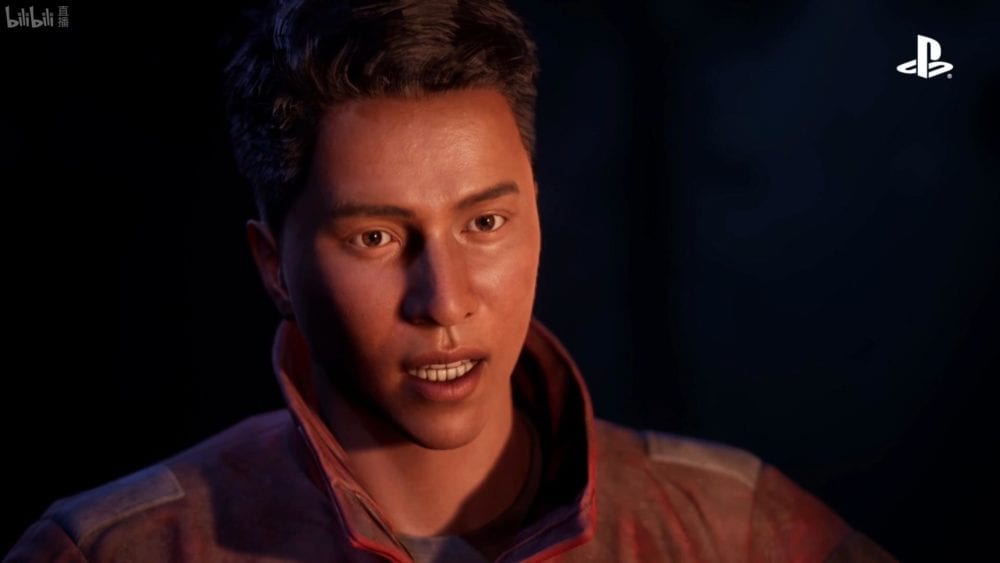 The game is an interactive cinematic title coming for PS4 and PC, mixing drama and adventure in a way that appears to be similar to Quantic Dream’s titles, mixing Drama and Adventure. The official site mentions that every choice affects the characters’ destiny.

The story is about a rescue squad following an apocalyptic disaster, and it certainly appears to come with a lot of drama.

You can watch the trailer below and see for yourself.

During the livestream, the developers also showcased some artwork created for the game, including characters and foreboding environments.

Incidentally, we learn that Apocalypse isn’t coming just for PS4, but it will also launch for PC.

Re:ZERO – The Prophecy of the Throne for PS4, Switch, & PC Gets New Screenshots & Details