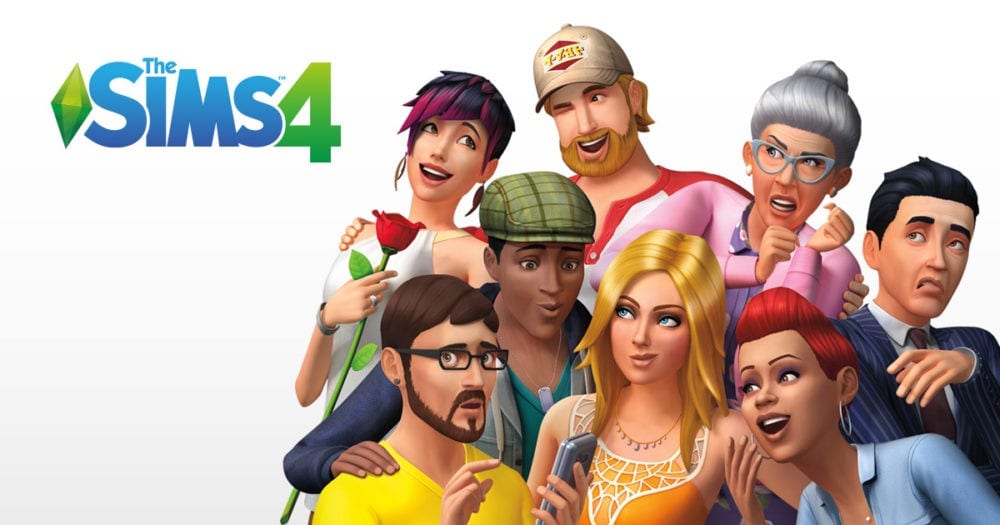 During Electronic Arts’ financial conference call for investors and analysts, Chief Executive Officer Andrew Wilson was asked to comment on the possibility of porting The Sims to the Nintendo Switch.

Wilson explained the parameters that help Electronic Arts choose the platforms for their games, and mentioned that the publisher’s data indicates that many Switch owners also have a PS4, Xbox One, or PC, and very often opt to play EA games on these platforms instead.

That being said, he implied that a release of The Sims on Nintendo’s console isn’t impossible, even if he believes that EA is doing a good job in attracting new players on existing platforms.

“Any time we’re evaluating platforms conversations we’re really looking at a couple of things. One, does the game really fit that platform in terms of the controls or the community ecosystem. Two, do we think the community playing on that platform would appreciate the game to go there, or would they prefer to play it somewhere else?

We have a lot of data that would suggest that a great many Switch owners also own a PlayStation 4 or an Xbox One, or a PC, and very often choose to play the games that we make on those platforms even though they have a Switch and they enjoy a lot of great content on the Switch.

So, there’s always an evaluation process that goes on a case-by-case basis, and I wouldn’t say that The Sims would never go to the Switch, but I think we’re doing really really well attracting sims players, as we said with the promotion in the last couple of months. We brought in seven million new sims players that we expect will engage in that community on a platform that is really tailored to user-generated content, creativity and customization.”

If you’d like to read more about Electronic Arts’ quarterly performance you can check out our dedicated article.