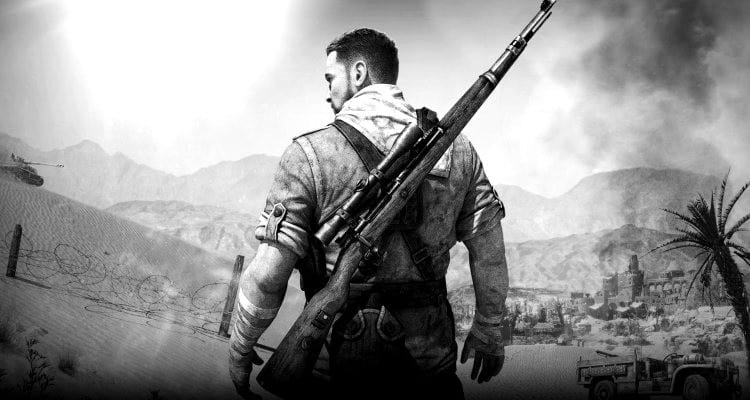 The Nintendo Switch version of Sniper Elite 3 Ultimate Edition has finally received a release date, and it’s come via a promising teaser trailer of the port in action.

Streamed on July 30 by the game’s developer Rebellion, the trailer sees the game’s protagonist dropped into North Africa during World War II.

Once there, players have to hunt down the infamous Nazi Afrika Korps before they can complete a new super weapon, using both up-close and personal methods and the series’ trademark sniping.

Of course, the latter method also includes the added benefit of an X-Ray Kill Cam, showing off all of the internal devastation and carnage caused by a well-placed bullet to vital – and not so vital – areas.

It’s all fairly fluid and action-packed, and the fact that the gameplay is supposedly shown using footage of the title running on the Switch is cause to be hopeful the port has had the proper attention and care paid to it.

Most important of all, though, is the reveal of the Sniper Elite 3 Ultimate Edition Switch port’s release date at the end: Oct. 1, 2019.

Those interested can view the trailer for themselves down below.

Though fans and critics maligned its poor narrative, they praised its gameplay, namely its open-ended approach to stealth and how players could kill their targets.

Fortunately, its issues were addressed in the following entry in the series, Sniper Elite 4, which we were thoroughly impressed by. You can read our full thoughts on that here via our review.