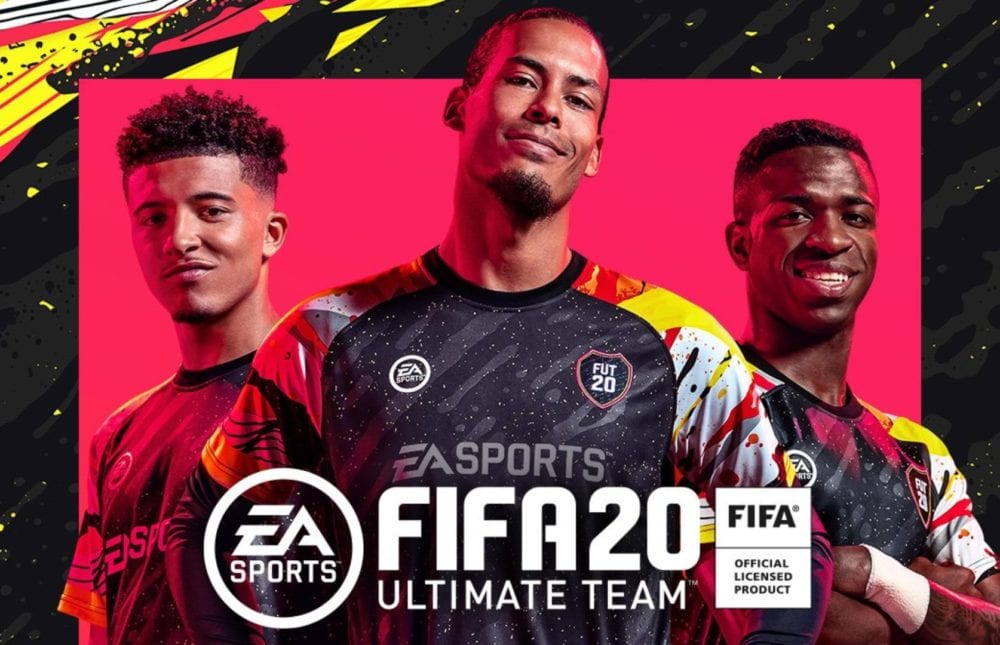 EA Sports has released a new Pitch Notes article that outlines the new features that are coming to Ultimate Team in FIFA 20. Season Objectives, FUT Friendlies, and new customization options are among those new features.

Season Objectives is the big new feature and it seems to expand on the popular weekly and daily objectives that are in FIFA 19. With the first ‘season’ of FIFA 20 kicking off on Sept. 19 and running until the end of October, players will be able to play to earn rewards that span more than just days and weeks.

You’ll unlock scaling rewards by completing objectives to earn XP. There will be 30 levels to reach in Season 1, which each level granting you rewards such as player items, packs, coins, or customization options.

With things to work towards each day, week, season, and when events happen in the real footballing world, Ultimate Team in FIFA 20 seems to be getting a much needed reason to grind.

It’ll be interesting to see how EA Sports balance the objectives, though. All they’ve said is, “We’re looking to balance Season progression to appeal to all types of FUT players, from those who play once or twice a week, to players regularly competing in FUT Champions or Division Rivals.”

There needs to be a reason for casual players to engage with objectives, but they need to be challenging enough that players who play 50 or more games a week aren’t done with a season after a few days. For more on the Season Objectives, check out the full Pitch Notes.

Another big new feature is the addition of FUT Friendlies, which will be the place to mess around players without adding to your Ultimate Team record or using consumables.

They’ll see fun modes like Headers & Volleys, Survival, Long Range, and No Rules make their way over from Kick-Off, and settings like Max Chemistry will allow you to use players in any position without it affecting chemistry.

The other new features coming to Ultimate Team in FIFA 20 are:

More new on FIFA 20 will be coming soon and the full game will release on Sept. 27.