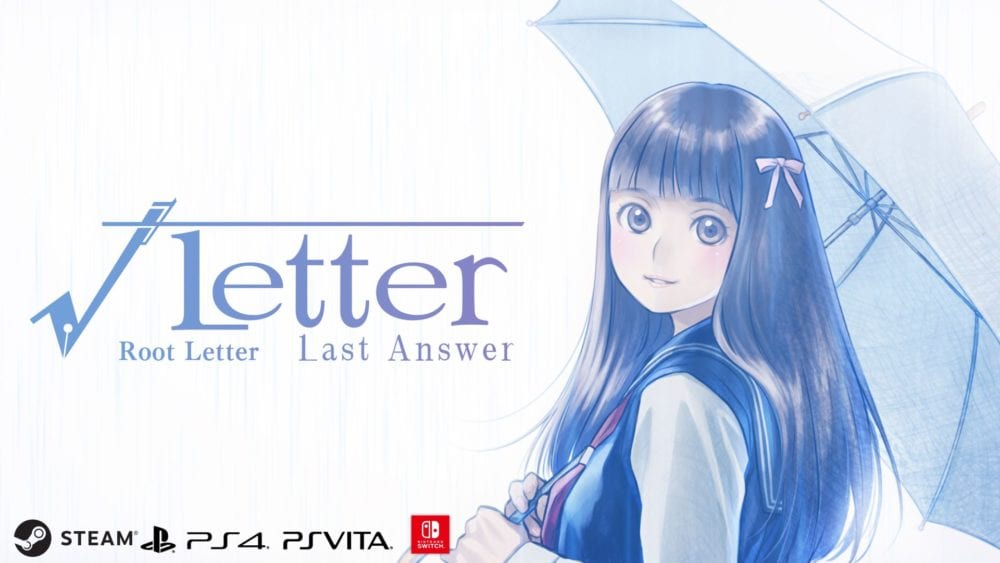 The release will happen via Steam and will actually come day and date with the North American launch of the PC and Switch versions of the game on September 3. For the sake of giving you the full picture, the European release of the console versions will come a few days earlier, on August 30, courtesy of British publisher Pqube.

If you’re unfamiliar with the game, here’s an official description directly from the press release:

The drama set on the stage of the beautiful townscape in Shimane, Japan was reproduced more realistically by adopting a “Live Action” mode which is the live-action version produced with a cast of 90 people.

A highly immersive story experience as if watching a TV drama was made possible due to this new feature.

The surprising truth surrounding the legendary mystery girl “Aya Fumino” and a heartwarming sequel of the main character, Max and his classmates are presented along with many breathtaking scenes in the four “Answer” scenarios portraying the “The story” after the previous series.

Of course, the game also includes the original artwork by acclaimed artist Taro Minoboshi on top of the new live-action scenes.

The game is already listed on Steam and will be priced $29.99.