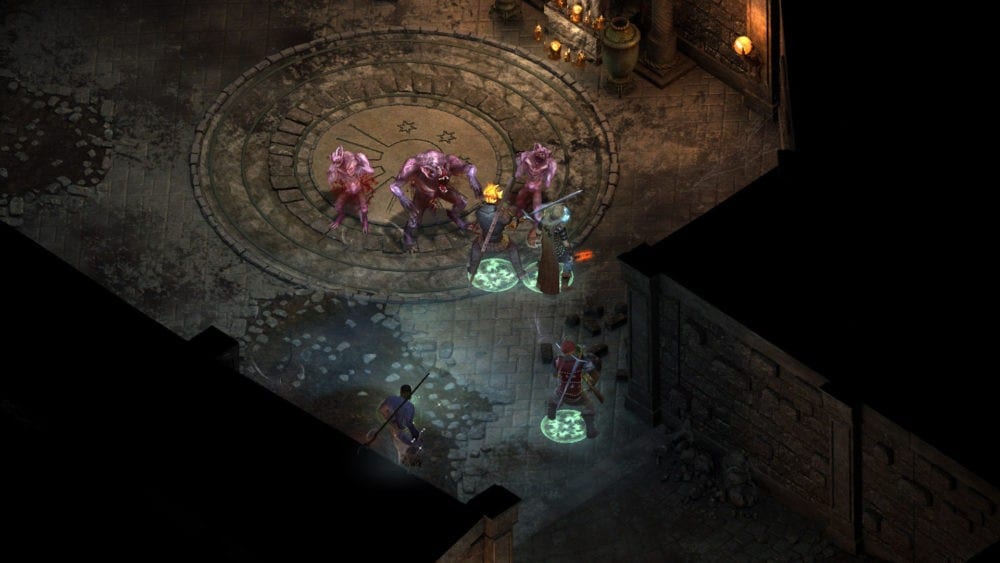 Today indie studio Versus Evil in partnership with Obsidian announced that Pillars of Eternity: Complete Edition will be launching on the Nintendo Switch on August 8.

Pillars of Eternity first launched back in 2015 after a lengthy period of crowdfunding and quickly became popular for its sense of exploration as well as capturing the nostalgia of isometric RPG adventures. Such a positive reception has led to the game becoming something of an indie favorite and it made its way to PS4 and Xbox One two years later.

As part of the announcement, Versus Evil General Manager Steve Escalante had this to day on the release of the complete edition:

“We are thrilled to be announcing that Pillars of Eternity: Complete Edition is launching on Nintendo Switch in August. Our continued partnership with Obsidian reaffirms our combined commitment in delivering one of the best RPG experiences available to Nintendo Switch players.”

Versus Evil have also released a trailer for the Switch release, which you can watch below.

If you’re unfamiliar with the game, Pillars of Eternity is a nod to the classic fantasy RPGs of old, where you can build and customize your chosen character, be they human, elf, dwarf, or the game’s three other unique races. Gameplay uses strategic real-time and pause-based combat, as you quest through dungeons and battle monsters. In your adventures you’ll craft a story all your own and can side with different factions and build allegiances using the game’s reputation system.

The Complete Edition will come with previously released added content for the game, including the two-chapter DLC The White March: Parts I & II. It also comes with a completely new UI, with controls that have been overhauled and rebuilt from the ground up. The sequel, Pillars of Eternity II: Deadfire, is set to come to the Switch later this year as well.