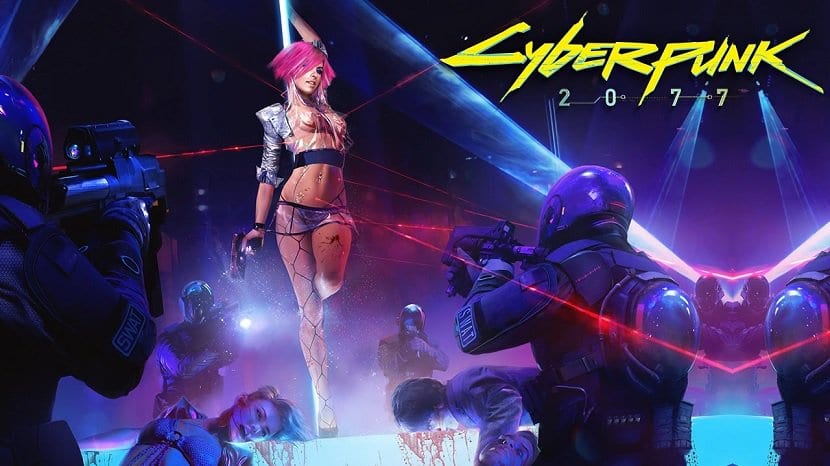 Update: CD Projekt reached out to Twinfinite to clarify the content of this report identifying it as a misunderstanding. They don’t have three Cyberpunk projects in development, but three teams working on Cyberpunk 2077.

You can read the original article below.

Speaking in a recent conference, developer CD Projekt Red (CDPR) has confirmed that its upcoming open-world RPG Cyberpunk 2077 isn’t the only project the studio has in the works set in that same universe. In fact, there are a total of three currently being developed; one of them is said to be multiplayer, while the other will become CDPR’s next big AAA project.

The news comes by way of Polish publication Bankier.pl via Reddit, who reports that CD Projekt president Adam Kiciński as saying, “We’re working on three Cyberpunk things — that’s the main game and two more. These are three teams.”

The team working on the multiplayer project is apparently 40 strong and is based in the Polish city of Wrocław. Whether this is an all-new game or just the multiplayer portion of Cyberpunk 2077 that the developer has previously alluded to isn’t clear, but we’d guess it’s the latter.

As for the third project, Vice president Piotr Nielubowicz said:

“Our next big project will also be in the ‘Cyberpunk’ universe, and we’re already working on it and treating it as a really big and innovative project for us.”

So there you have it, while it seems as though fans of The Witcher franchise will have to wait quite a bit longer for any potential fourth game in the series, we’re possibly going to be inundated with Cyberpunk games for the foreseeable future.

That isn’t too bad a tradeoff if you ask us.

Not to mention, Witcher fans can at least look forward to the upcoming Netflix show, which is looking much better in new screenshots released by the streaming service today.