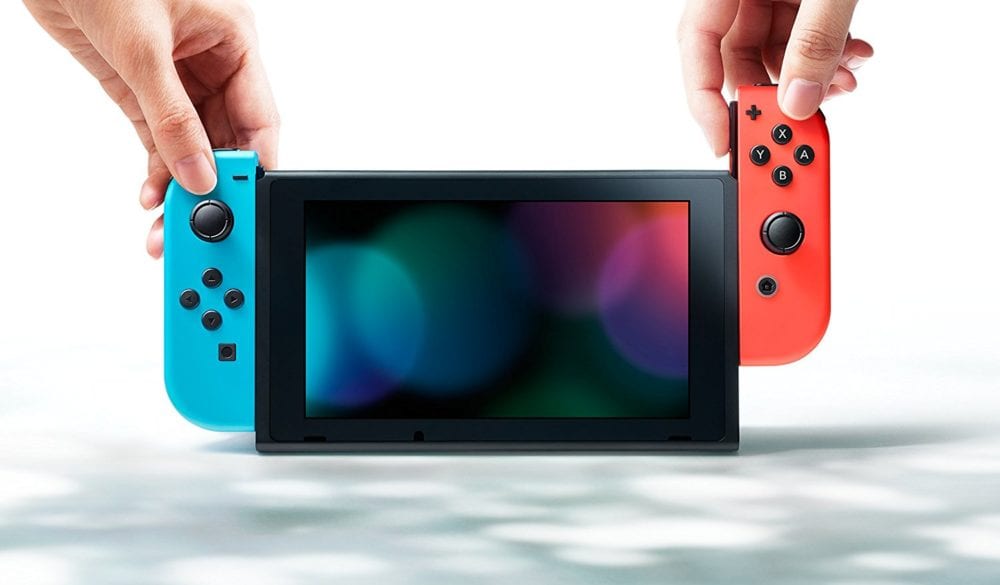 The Switch’s arrival on the Chinese market is seemingly just around the corner; Nintendo and Tencent Games have today announced a press conference to discuss the console’s launch, set for Aug. 2.

The news follows an announcement back in April that Tencent Games had been given the go-ahead from China’s Guangdong Provincial Department of Culture and Tourism regulatory body.

There’s not a great deal of information on how the presentation will be structured or any tidbits as to what the console’s launch line-up in China might yet be, but we do know that invitations have already been sent out.

Nintendo and Tencent announce a joint press conference on August 2 in Shanghai to speak about the Switch launch in China.

Things were heating up in the last days already, with Tencent opening official, Switch-related social media accounts, for example. https://t.co/QYFANGvdzz

Tencent and Nintendo are hosting a media event on August 2nd 2019 in Shanghai for Nintendo Switch.

Should be more details of Switch launch in China. pic.twitter.com/MULC7jMSqg

It will be interesting to see how the console fairs in China, a market that hasn’t recorded all that much interest in Sony’s PS4 or Microsoft’s Xbox One. As we noted earlier this year, though, analysts predict that Nintendo’s hybrid console will be well-suited to the Chinese market.

Newzoo’s Gu Tianyi dubbed the Switch’s handheld capabilities will be a “great fit,” given that it has a large mobile gamer population. What’s more, franchises such as Super Mario, The Legend of Zelda, and Pokemon already have established fan bases in the region.

Only yesterday Tencent and The Pokemon Company announced a collaborative development effort to bring a new Pokemon game to the region (on mobile devices).