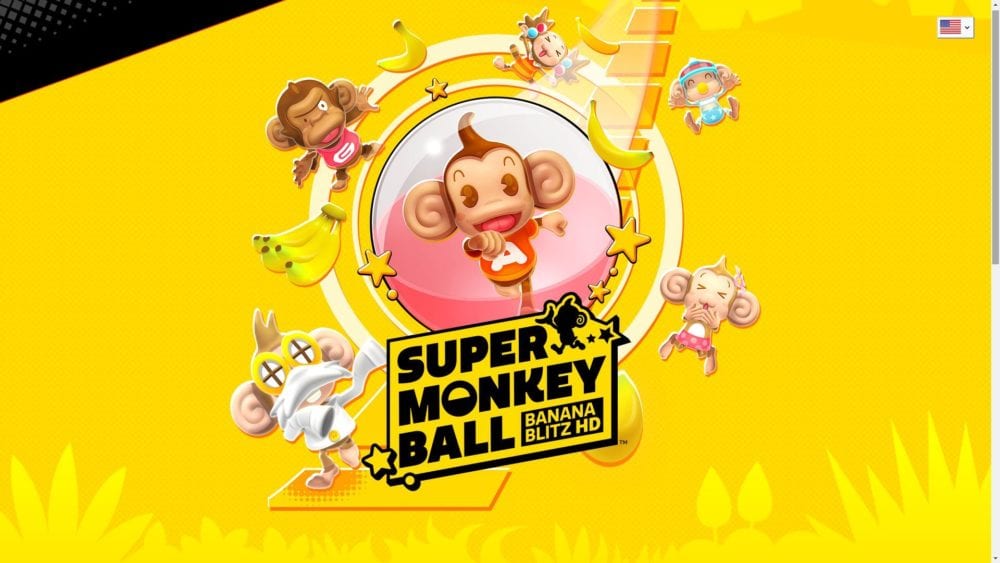 The game will release for PS4, Xbox One, Nintendo Switch on October 29. A PC release via Steam is also planned but for now, it’s simply marked as “winter 2019”

You can check out the announcement trailer below, and a few screenshots at the bottom of the post.

If you’re not familiar with the game, here’s an official description of Super Monkey Ball Banana Blitz HD directly from Sega‘s press release.

“Originally released for the Nintendo Wii in 2006, Super Monkey Ball: Banana Blitz HD brings all the fun and chaos of the Monkey Ball series to modern consoles. Complete with updated graphics, optimized control schemes for each platform, a brand-new mini-game Decathalon mode where you complete a set of 10 mini-games in a row, and online leaderboards, Super Monkey Ball: Banana Blitz HD is perfect for new fans of any age, as well as the most seasoned Monkey Ball series veterans.

Super Monkey Ball: Banana Blitz HD launches on October 29, 2019 for Nintendo Switch, PlayStation 4, and Xbox One for $39.99. Physical pre-orders are now available. A Steam release is planned for Winter 2019.”