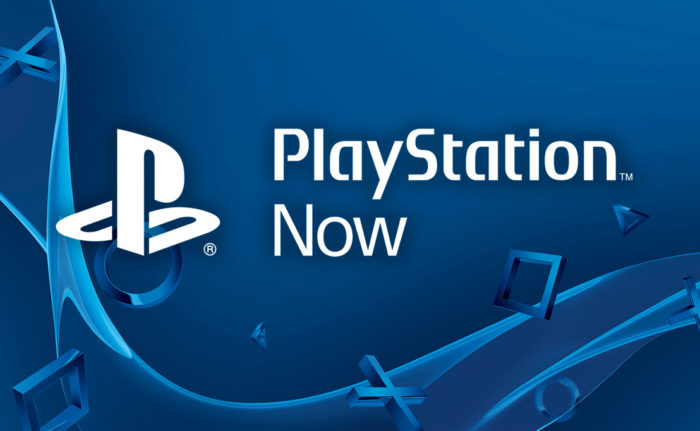 Summer is starting to hot up, and with that, Sony has announced the newest additions to their ever-expanding PS Now library.

Subscribers can look forward to one or two notable games in the coming month. Namely, the popular vehicular football game, Rocket League, an eSports favorite in which you act out a game of football in your super-customized car.

If Rocket League doesn’t sound like your cup of tea, Borderlands: Handsome Collection also makes its way onto the service for those that didn’t grab it last month as a PS Plus freebie.

Sports enthusiasts will also have a ball, quite literally, this month as NBA 2K Playgrounds 2 will be playable, along with MXGP3 – The Official Motocross Videogame and Rapala Fishing: Pro Series.

The full list of new games added to PS Now today are listed below.

Check out our review of Borderlands 2 to give you a taster of the chaos that awaits you in Pandora. If not, maybe find out why over 50 million people have played Rocket League since launch!