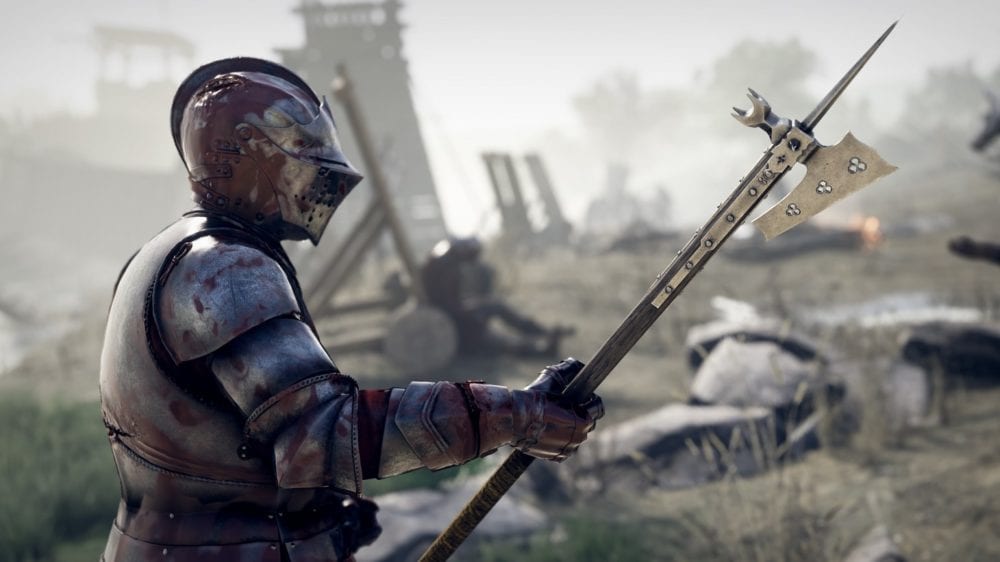 Mordhau is a game of skill first and foremost, but you’ll quickly find yourself outmatched by opponents if you don’t have the right gear and equipment. To do so, you’ll need to make sure you have a good supply of gold right from the start of the game. Here’s how to farm gold quickly in Mordhau so you aren’t left behind.

How to Farm Gold Quickly in Mordhau

Although you should be able to accumulate a decent supply of gold by simply playing different Mordhau modes, there are two different ways of actually farming gold quickly that we’ve found work best.

The first that we’ll go over is a great one for newcomers, as it’s very easy and accessible right at the start of the game. The second mode requires a little more skill, as we’ll explain.

By far and away the easiest and fastest way to farm gold is by loading up horde mode and surviving for as long as possible. Here’s how to survive until wave 22 with ease.

This process can be repeated.

Players can earn quite a bit of gold by continually dueling other players. For winning a duel, they’ll receive 500 gold. This isn’t all that easy to do for newcomers, but even a loss is still worth 300, so it’s definitely worthwhile either way.

Those are the two fastest and easiest ways to farm gold in Mordhau. For more useful tips and guides on the game, be sure to search Twinfinite.

Comments
Continue Reading
Related Topics:how to farm gold, how to get gold fast and easy, mordhau