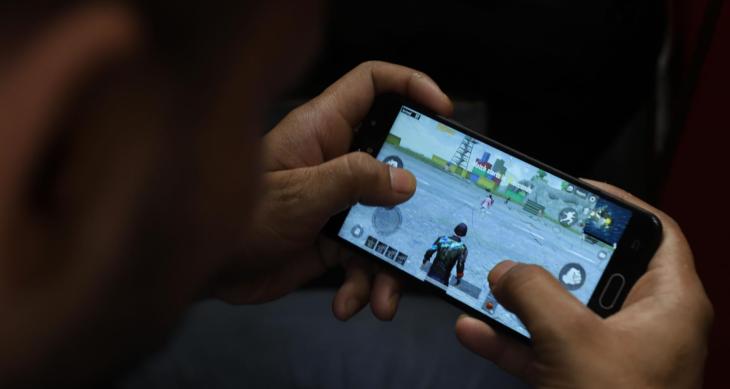 Nearly 75% of the $39.7 billion of all revenue generated by mobile spending across iOS and Google Play stores in 2019 so far is attributed to gaming, according to analytics group Sensor Tower. Spending has increased steadily year-on-year across both storefronts despite Chinese regulatory action slowing its pace slightly.

“Mobile game spending was up 11.3 percent Y/Y in the first half, reaching an estimated $29.6 billion across both stores. Due to an overall downturn in consumer spending on iOS apps in China, along with the lingering effects of a pause on new mobile game approvals in the country, App Store revenue grew at a modest 7.8 percent Y/Y during the half to $17.6 billion.

Unsurprisingly, free-to-play games led the charge, with Tencent’s Honor of Kings continuing its run as the No. 1 highest grossing mobile game globally, “bringing in more than $728 million, not including China’s third-party Android stores.”

The top five highest-grossing mobile games in 2019 are listed below with revenue estimation where available:

Sensor Tower notes that PUBG “rocketed into the top five thanks to Chinese user spending in Game For Peace, the PUBG Mobile variant designed specifically for that market. It grossed an estimated $141 million during the first half on iOS alone.”

In related news, Niantic’s Harry Potter: Wizards Unite is on track to hit $10 million revenue in its first month on the market.