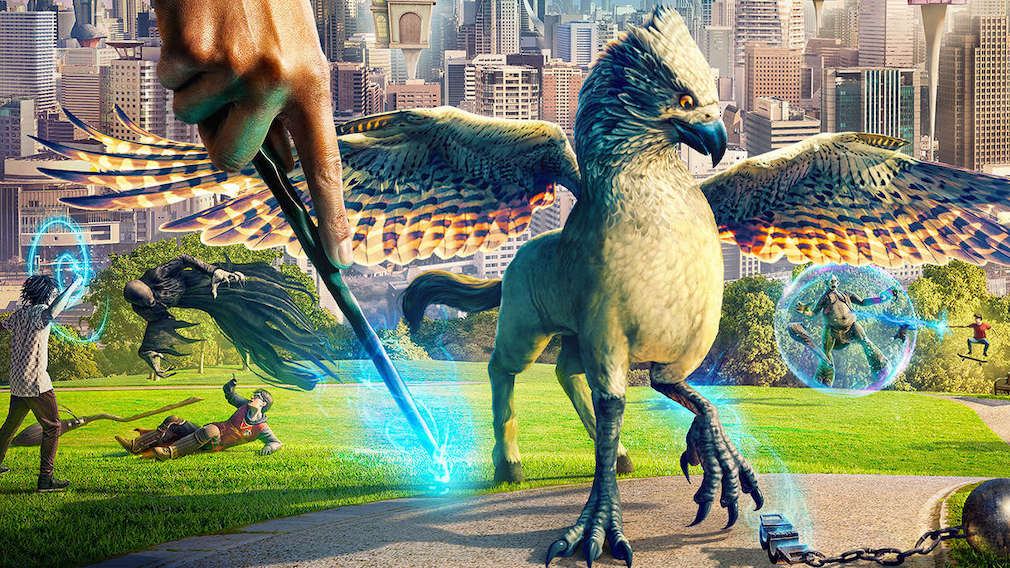 Harry Potter: Wizards Unite, the AR mobile game from Pokemon Go developer Niantic, has dipped in downloads and spending since its initially promising launch last week. Analytics firm Sensor Tower reports that in the week since its launch, Wizards Unite has been downloaded 6.5 million times, and generated $3 million in spending.

At first glance, this might sound like a lot, but compared to Niantic’s last game, Pokemon Go, it’s very little. Pokemon Go generating more than 38.5 million downloads in its first week and grossed $58 million worldwide. Pokemon Go spending averaged $1.50 per download, while Wizards Unite has generated only $0.50 per download.

This isn’t to say Wizards Unite didn’t have its fair share of the spotlight. It held the no.1 most-downloaded iPhone app spot in 31 countries, and, at the time of writing, maintains that spot in seven countries.

But when it comes to revenue, Wizards Unite hasn’t fared nearly as well. It held a spot in the top 50 in both the US and Great Britain, but has dropped out, and only holds a top 5 spot in Finland.

Sensor Tower projects that by the end of its first month, Wizards Unite will have generated $10 million in player spending. Again, not bad, but it shrivels in comparison to Pokemon Go’s success.

Perhaps it isn’t fair to compare a game about Harry Potter –  a movie series that ended 7 years ago and book series that has also ended – to Pokemon, which is the world’s largest, most profitable entertainment franchise. Nonetheless, the developer is the same, so the comparisons will naturally be made in the coming months.

For more on Harry Potter: Wizards Unite, read our guide on five things you should do first in the game, or the announcement of a Wizards Unite Fan Festival.