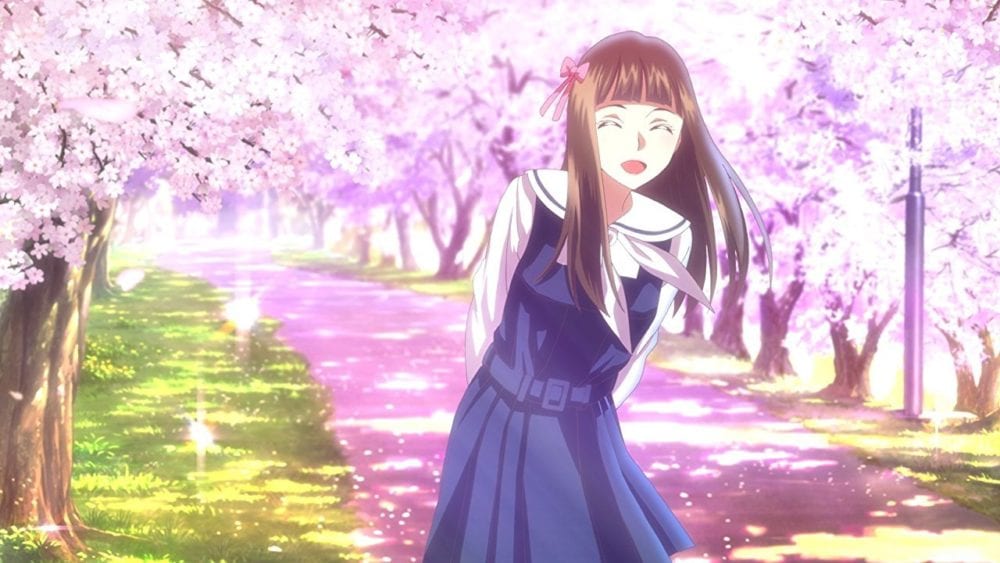 The event will be hosted on October 19, 2019, at 3:00 P.M. local time at the Japan Education Center in the Hitotsubashi district of Tokyo.

Attendees will be able to enjoy a variety of attractions on top of announcements related to the developer’s games.

“On stage events of Kadokawa Games titles and live performances by the famous voice actor group “i ☆ Ris ” will be held at the “KADOKAWA GAMES GRAND FESTIVAL 2019”. Various events such as a Rock paper scissors tournament where the fans can actually interact with many voice actors and key members from the development team will also be held at this event.

Original goods will be sold and updates on the new titles will also be released. KADOKAWA GAMES would like to ask all fans who are keen or interested in this fan appreciation festival to apply and participate!”

Applications for attendance are available here with a deadline on August 30. 1,000 seats are available. If the number of application is higher, a lottery will be held, and invites will be sent in mid-September via email.

At the moment, we don’t have precise visibility on what will be announced. Yet, a while ago Kadokawa Games teased on Twitter that we might finally hear more about the mecha simulation JRPG Project Stella at the event.

Kadokawa Games is also known for games like Root Letter, God Wars, and Metal Max Xeno. New titles for all three franchises have been announced or teased in the past, so we might hear more about those as well.